Temples, delicious food and a capsule hotel in Kyoto

Kyoto was awaiting for me on June 10 for a five-night visit in the former imperial capital of Japan. How did it go?

First, I have to skip any kind of review of the Mount Fuji area because I could not get great pictures. Cloudy weather hid half of the mountain for which you need a clear day to have a solid view. That is very unfortunate since there is little to see or to view in the area.

The “highlight” of my 48 hours around the mountain was this tempura meal.

Kyoto for temples and shrines

Since Kyoto hosted the Japanese Empire’s capital site, I figured that four full days there would be necessary to see everything. Not a bad calculation.

Arriving on a Sunday night, I felt like having a craft beer after half a day spent in trains. While the bullet trains are amazing in this country, starting from Mount Fuji made the process more complex with four transfers.

Anyways, I find a craft beer pub on the map and two fascinating hours are ahead of me. Once I get in, the manager seems surprised that a white guy found his place. Nevertheless, he greets me warmly and assigns me a seat at the bar.

I rapidly become the centre of interest in the pub. Not kidding. The staff has plenty of questions about my origins and what I do for a living. A couple from Tokyo also wants to have a chat. When I tell them that I live in Germany, it’s a sensation.

To my right, a lovely, shy and ultra-charming young woman is by far the most fascinated by my presence. She makes incredible smiles, notices my every move, even notices when someone looks at me, and seeks my attention whenever possible. Oh man.

I had read about all these interactions between the Japanese and foreigners before. Average white guys – I am no Brad Pitt – may have been popular in Japan a couple of decades back, but I figured that none of this could happen in 2018.

I was either wrong or lucky.

Ok. I came to Kyoto for a taste of the imperial past, which left shrines, temples and palaces all over the place.

Since the Imperial Palace is closed on the first day, I skip it and see everything else I can during my stay. Many of the sites have too much in common visually to be genuinely interesting.

However, Tofuku-ji steals the show from my point of view. It is calm, very pretty and zen.

The Nijo-jo Palace also is a must-see. The rooms inside are immense (you cannot take pictures), the garden is pretty and the huge grounds make for a nice hour or two. 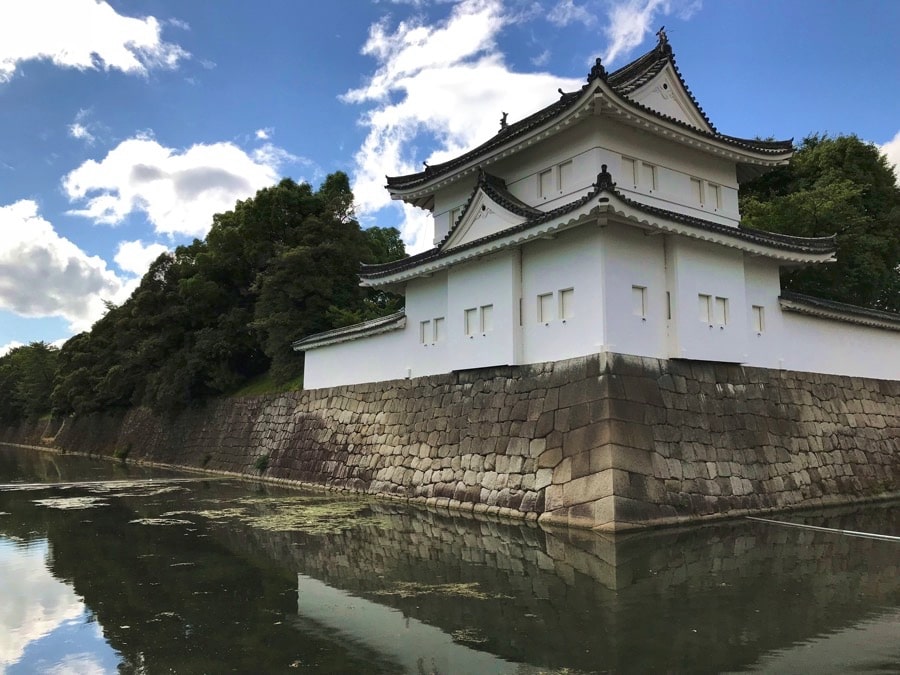 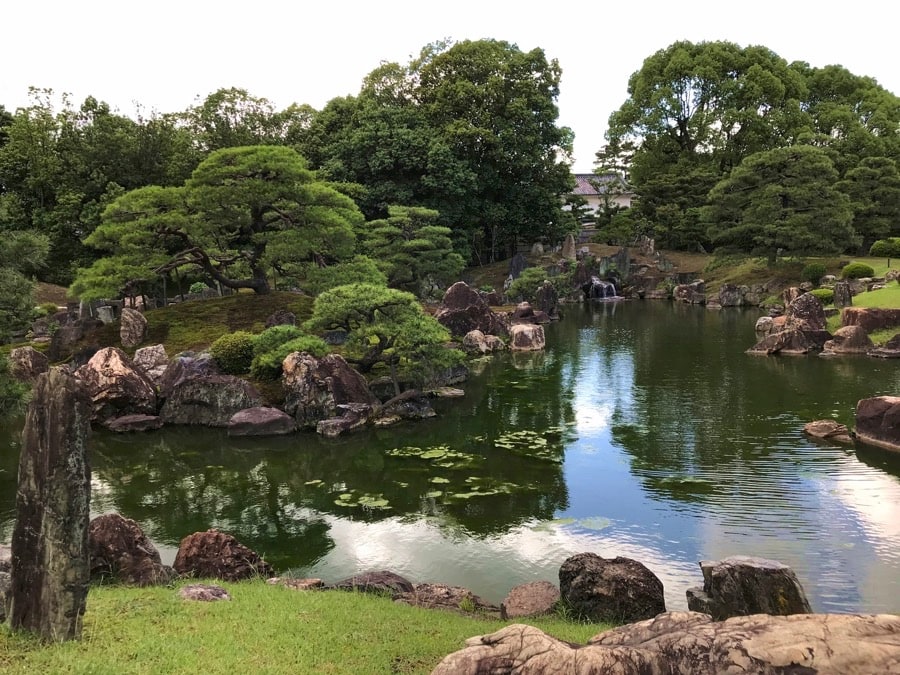 If you want a bit of nature, you can head to the bamboo forest at Arashiyama Park. It’s very nice although extremely busy at the end of the afternoon. 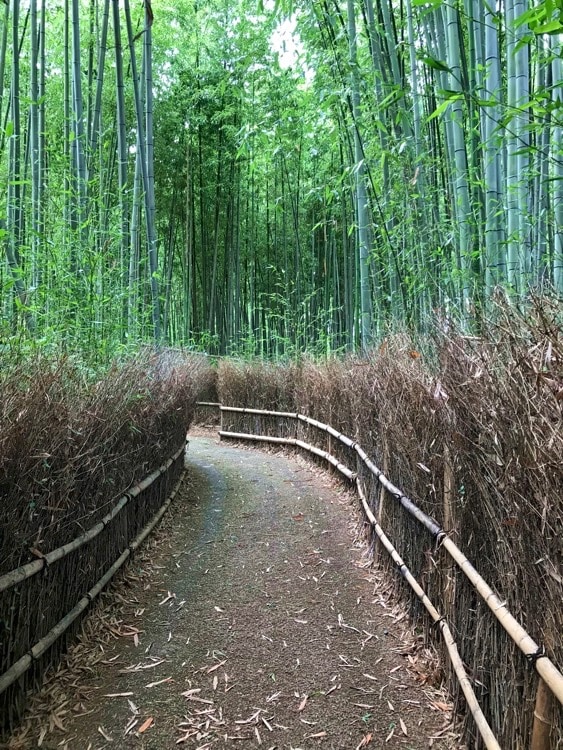 Two more temples look awesome, but the premises are full of tourists. 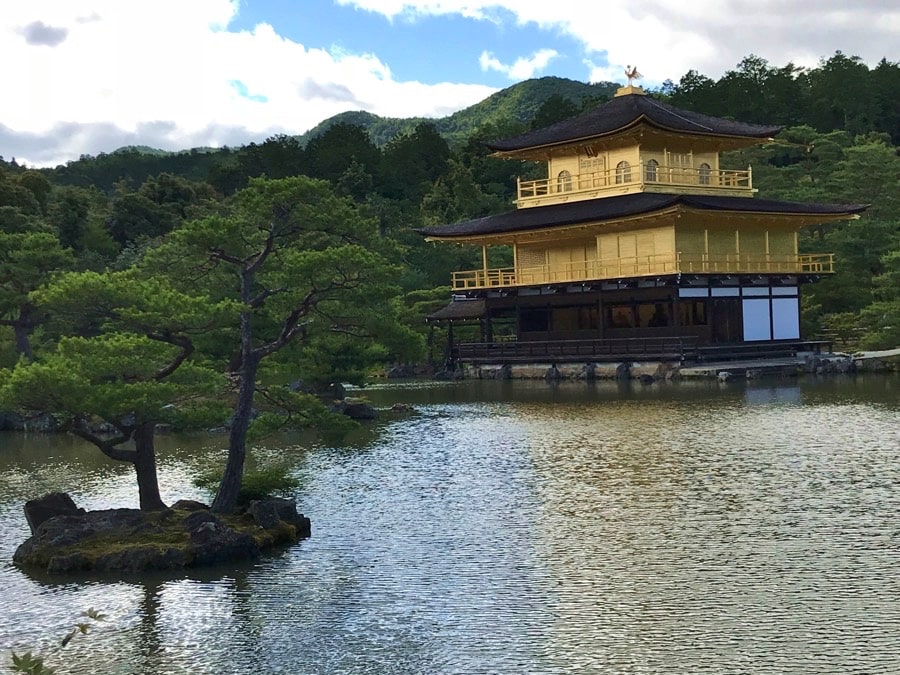 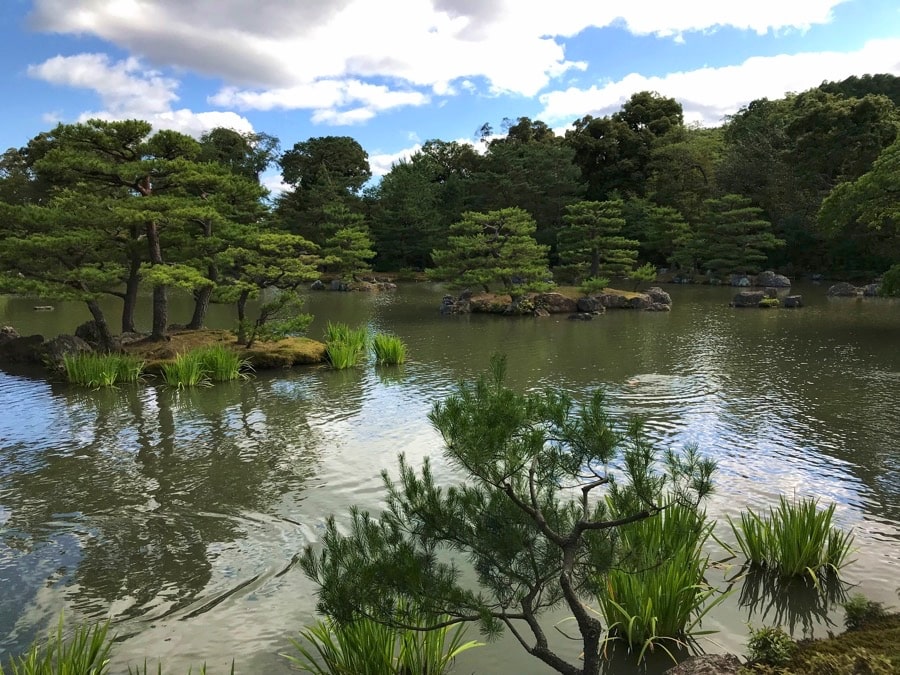 Everybody who goes to Kyoto talks about the geisha. Let’s not be naive. People who wear the dress by now are either shopkeepers, performers or tourists. I did not care to take pics of any of them although there was nothing wrong visually…

If you want to find them, just head to the Gion area in the city. The narrow streets with small shops and cafés are rather charming, even if touristy. 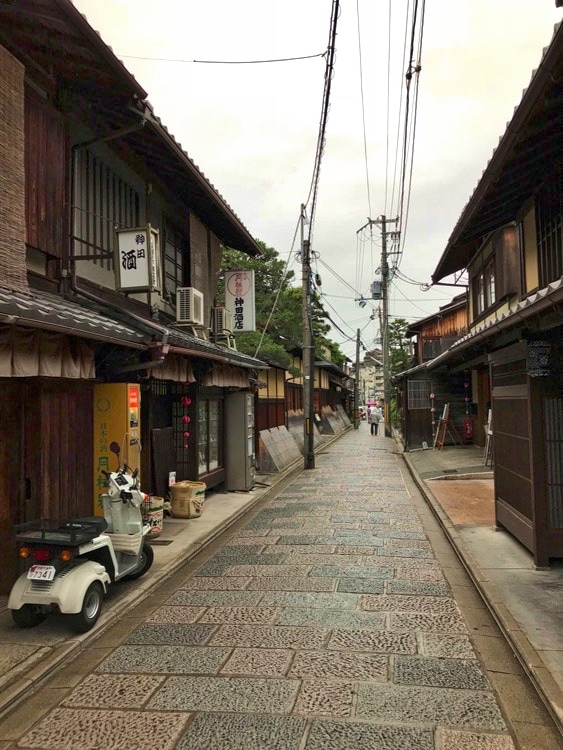 What stands out in Kyoto is the food culture. It is more expensive than elsewhere, but the quality jumps up.

The Café 363 got my vote every morning. The ham, egg and cheese buckwheat gallette was delightful. 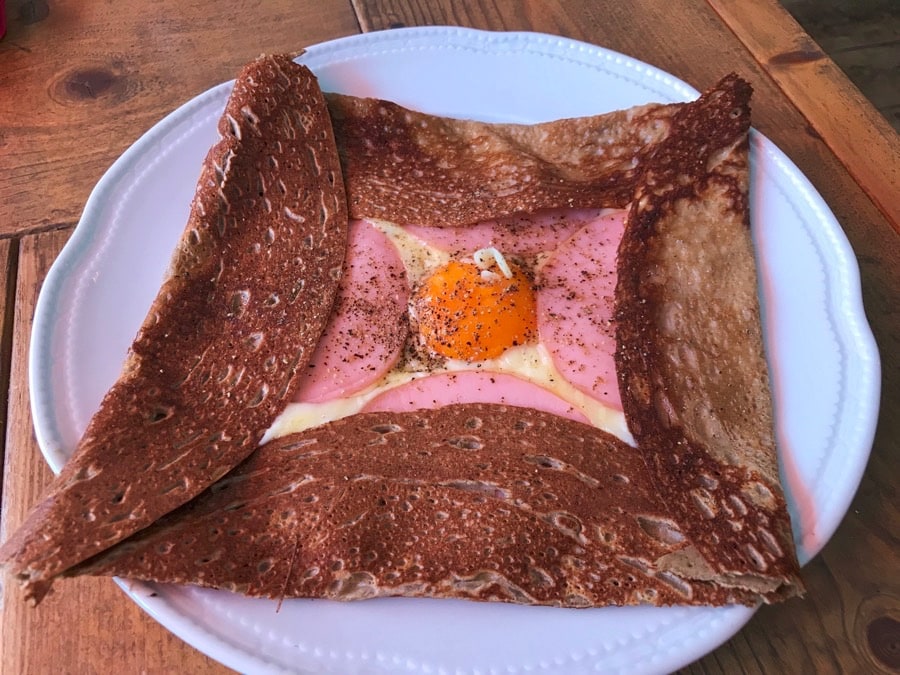 A salted caramel crepe also melted in my mouth. Yum!

The region also has a speciality: thin noodles. They are far easier to eat than thick noodles, and many restaurants serve them in a generous bowl. 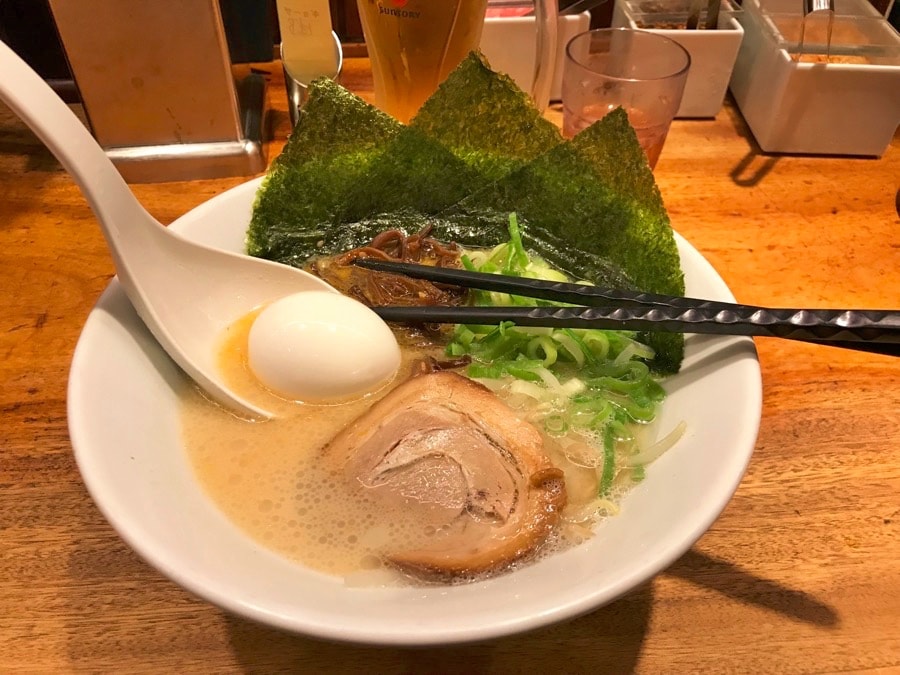 Ahead of my Japanese trip, I realised that capsule hotels have become trendy in the last couple of decades. The cheap accommodation limits the size of the “rooms” to a bed with a curtain, but there are plenty of common spaces with mostly free luxury amenities or services.

I chose Comicap just for the fun of it. The theme of that capsule hotel is manga and comics. It feels like you are sleeping in a library!