The tale of a lovely cycling trip in the Netherlands

I finally discovered the pleasure of a week-long cycling road trip, combining it with the joy of visiting the Netherlands. What a trip that was! An experience I am keen to repeat in the near future.

The point of this trip was to get to know the country next door. Previous experiences were limited to a couple of weekends in Amsterdam, when favourite bands went there to give concerts. Boy, was it nice to escape the masses of stoners to “go Dutch” outside of a crowded tourist trap.

How do you plan a cycling road trip in Europe? Book a train ticket to your starting point, as well as a stay in a budget hotel. In my case, I used spontaneous inspiration and the Komoot app to find satisfying rides.

From Königswinter to Nijmegen

All it took was five hours, including two transfers, to go from home in Königswinter to the town of Nijmegen. What attracted me to that location was a ride found in Komoot. It promised some countryside and the sight of the first Dutch windmill I would ever see.

I had the flat road to myself most of the time, in bright sunshine. I saw sheep, horses, llamas and a host of other animals on farms. The air was very clean, with very little “farm smell”, perhaps because of the constant wind. Since it was a round circuit, that wind wasn’t too annoying. 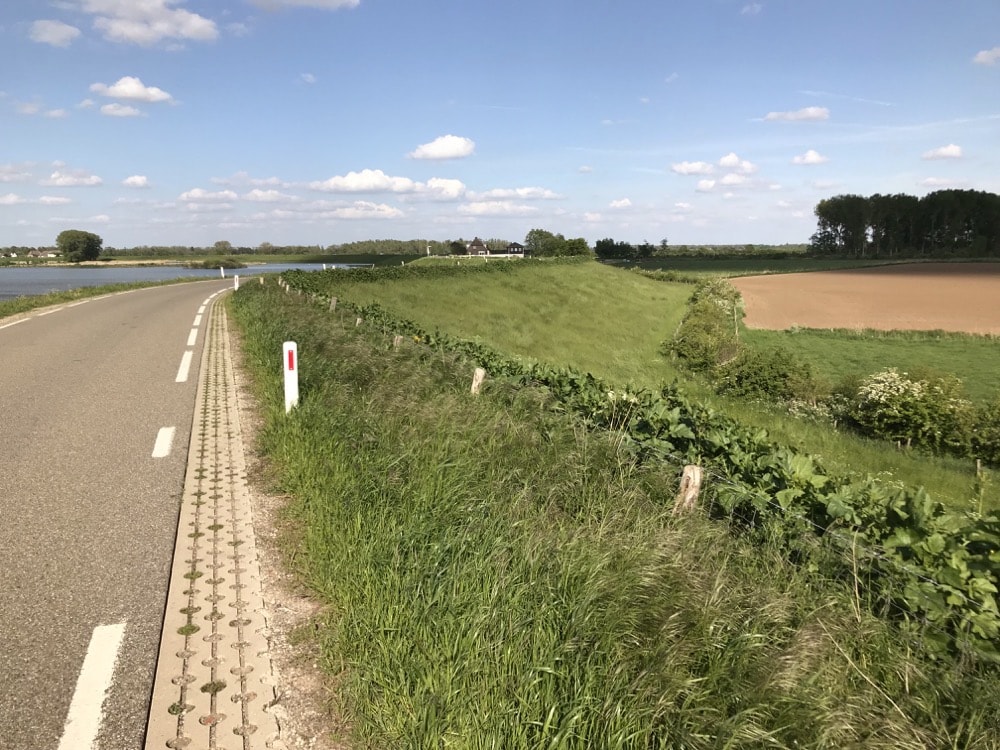 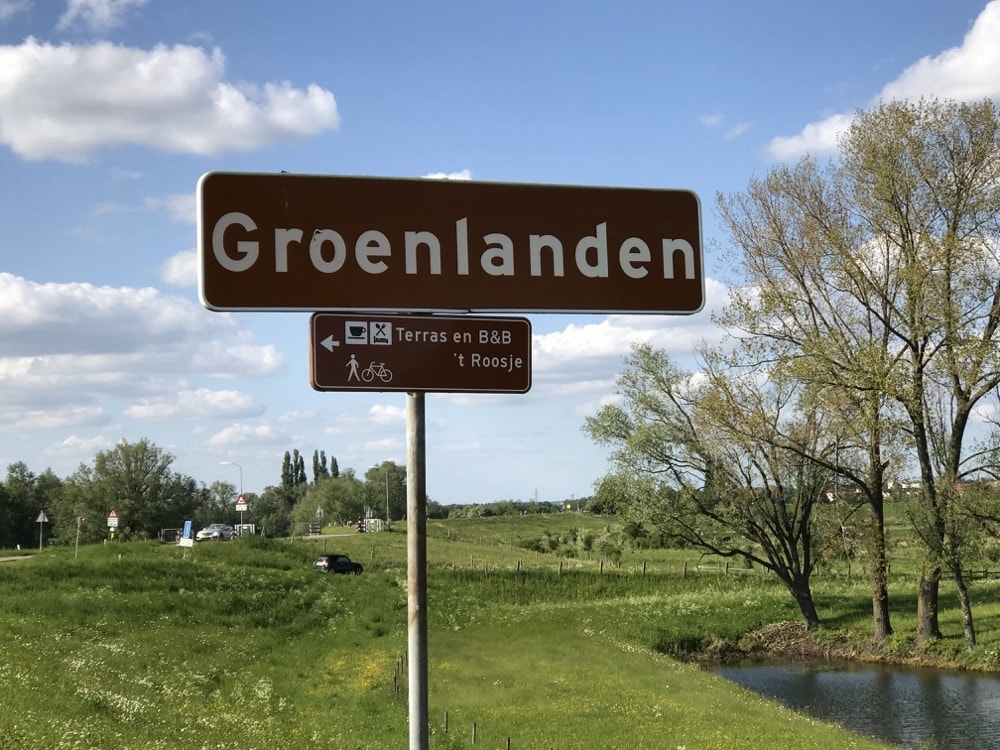 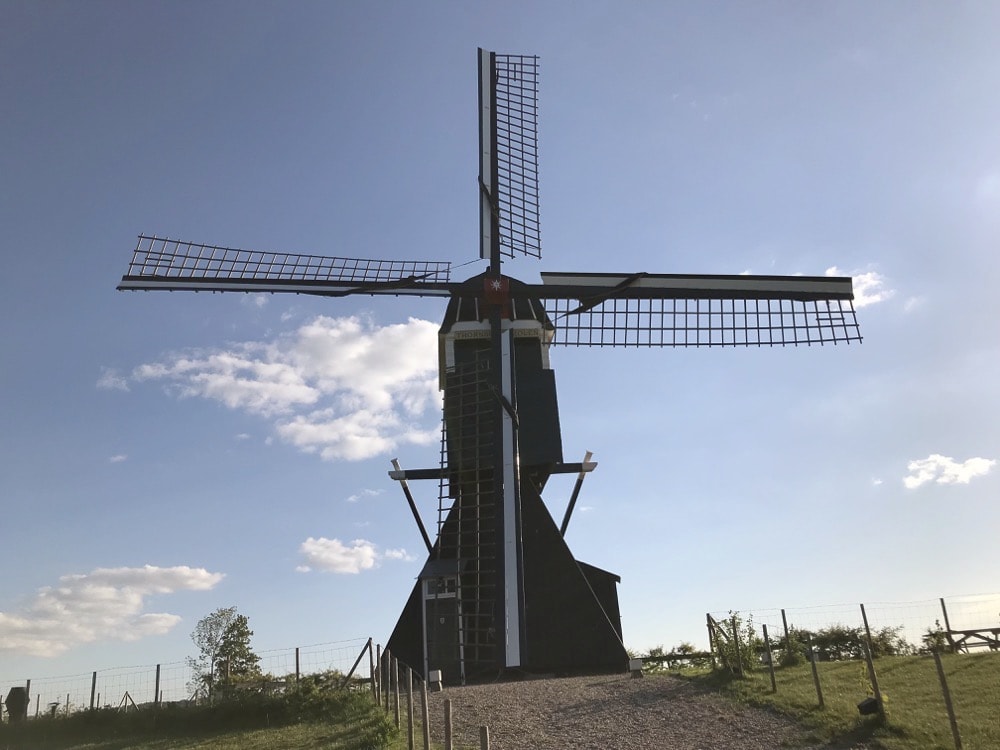 With the bike safely locked in a storage room at the hotel, a good night’s sleep was necessary after the longest ride since last year.

The next morning, I wondered: do I go for a big ride or an easy one? The wish to improve my shape prevailed, so I “designed” a commute from Nijmegen to Utrecht. That is one of the oldest cities in the Netherlands, where you get a good Dutch feel without the crowds and stoners of Amsterdam.

That commute proved to be more testing than any bike ride I ever had. Facing a strong wind, all I could average was 17.6 kilometers per hour and a maximum of 32 km/h over a distance of 68 kilometers. I planned smartly, giving myself a day of rest in the city.

Utrecht rewarded me nicely for the effort. This city has class and the sunny weather brightened the mood, making up for the previous windy day. 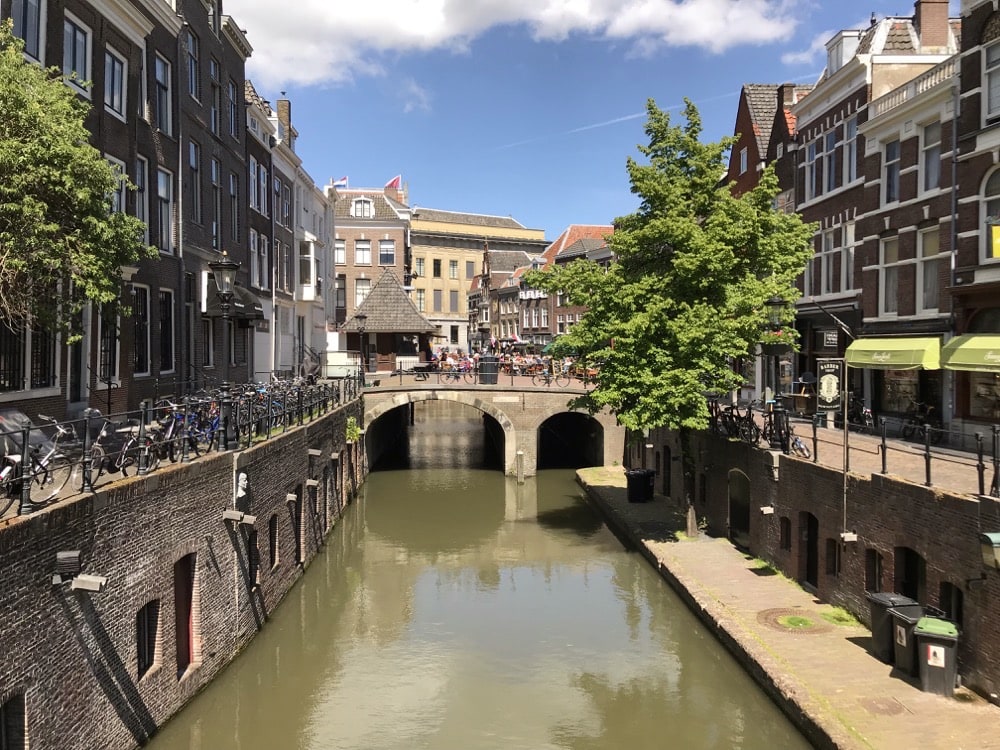 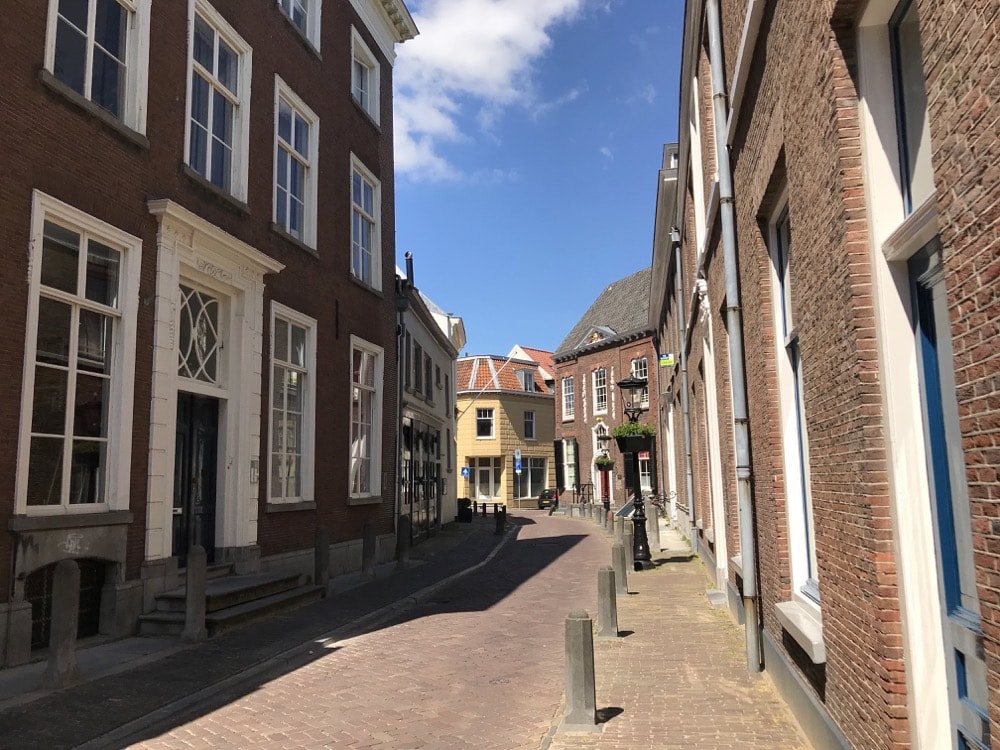 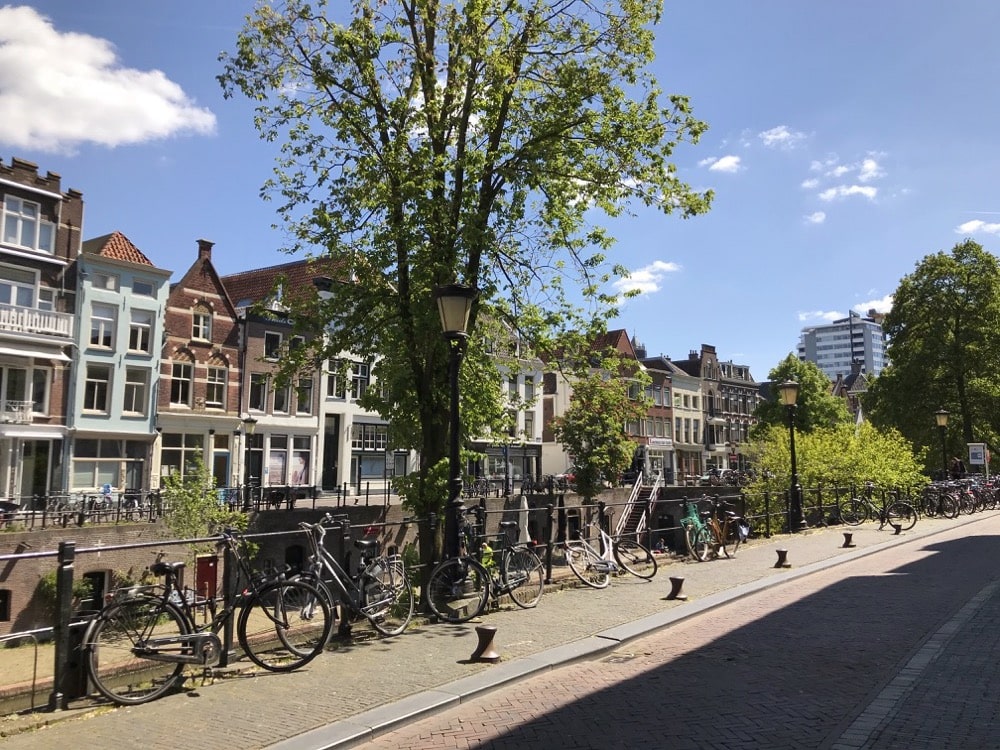 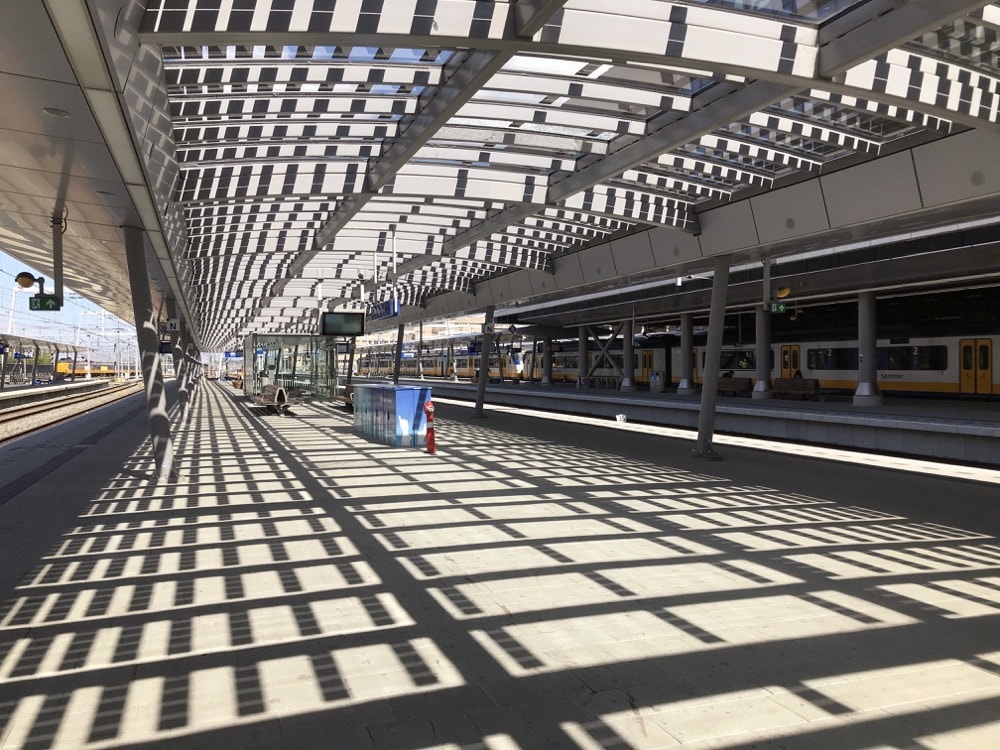 Going to the North Sea

Having loved the North Sea in Turkey a few years ago, I wanted to get close to it again. I took a one-hour train ride to reach the coast, stepping out at Zandvoort aan Zee.

Is there anything special here? Perhaps if you care about a long, plain beach populated by traditional resorts, hotels, German tourists and a car race track. I rather used Zandvoort as a base for cycling, and selected a nice budget hotel with a generous free breakfast.

The first ride was 50 minutes to Lisse and another 50 minutes back. Why Lisse, you ask? To visit the Botanical Gardens and admire thousands of tulips over a few square kilometers. Fully worth it, although the entrance cost of €18 euros was a bit steep to my taste. 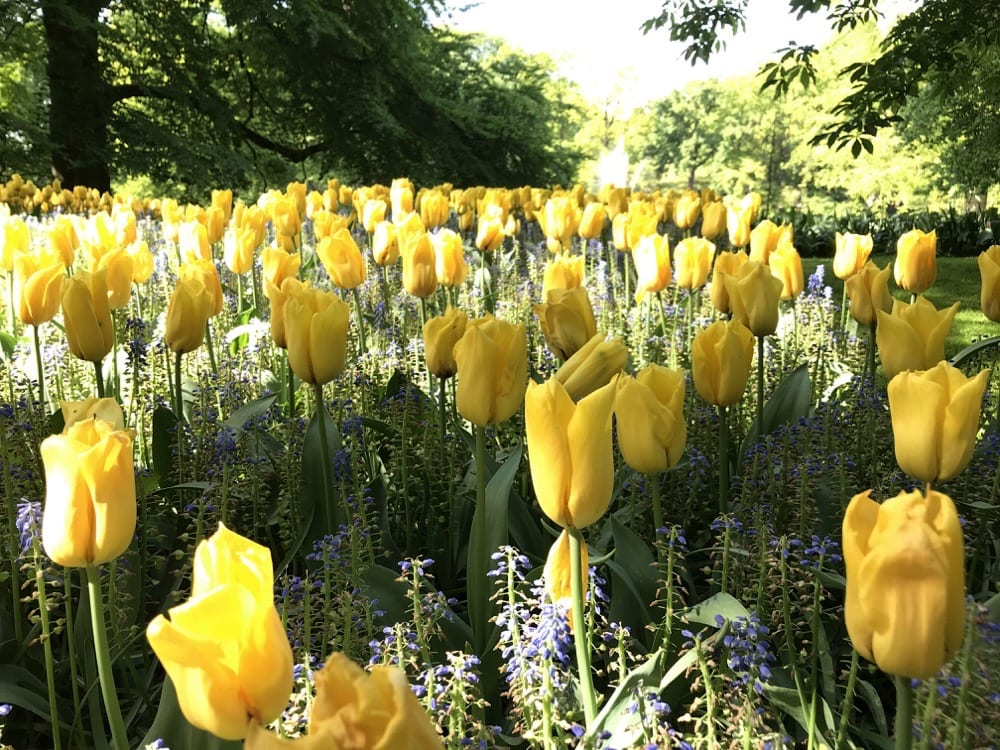 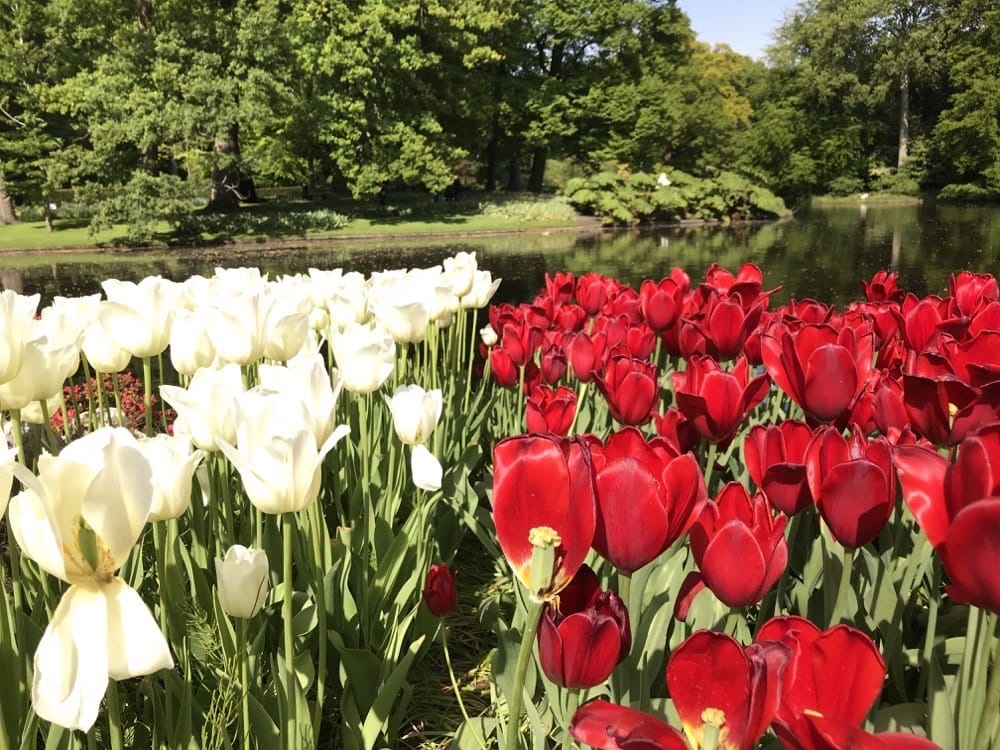 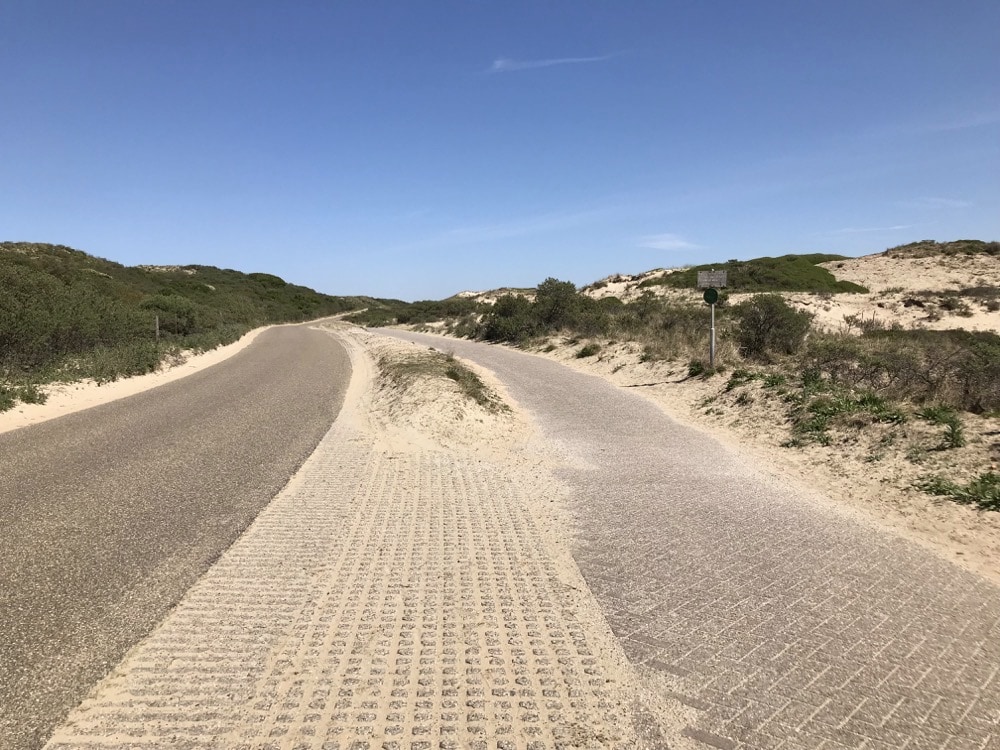 Everyone knows Harlem as the New York City neighbourhood. Obviously, when I saw Haarlem on the map, I wanted to see the original city for myself. Wise decision!

To avoid spoiling it, I did not do a search to see what Haarlem would look like. I let it surprise me as I reached the city centre. Like most Dutch locations I visited, it was elegant, very clean with multilingual inhabitants.

I love the openness of the Dutch people. When they spot someone who doesn’t speak the local language, they readily switch to English or German without making a fuss. I hear that some speak French as well, although I favoured English most of the time. If you watch TV, you get many channels in English with Dutch subtitles. 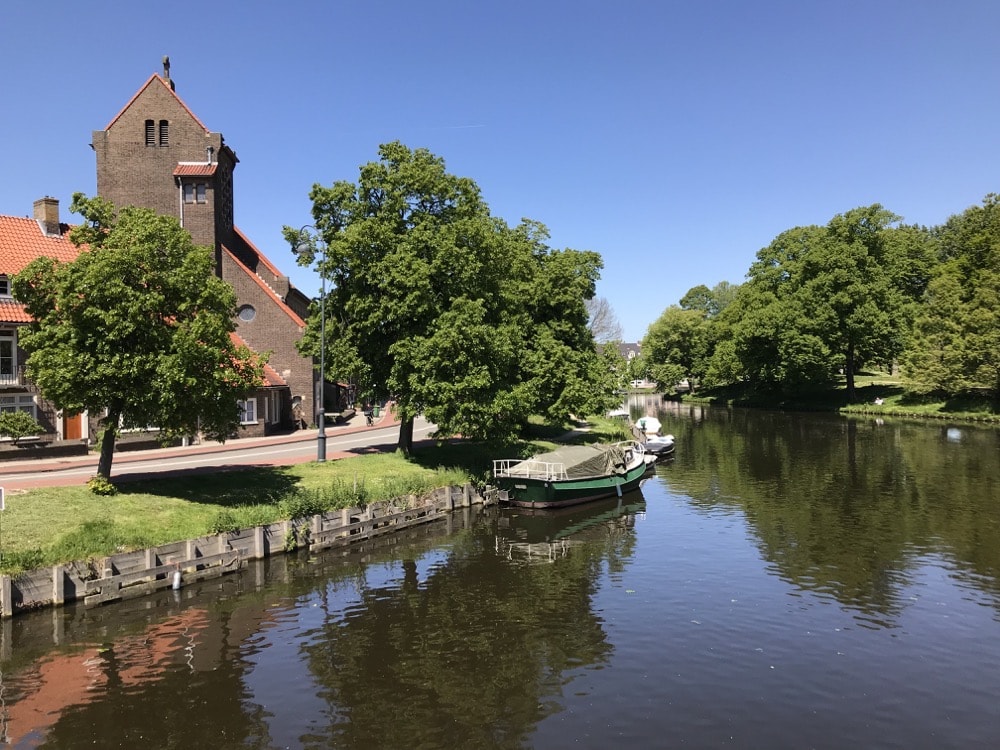 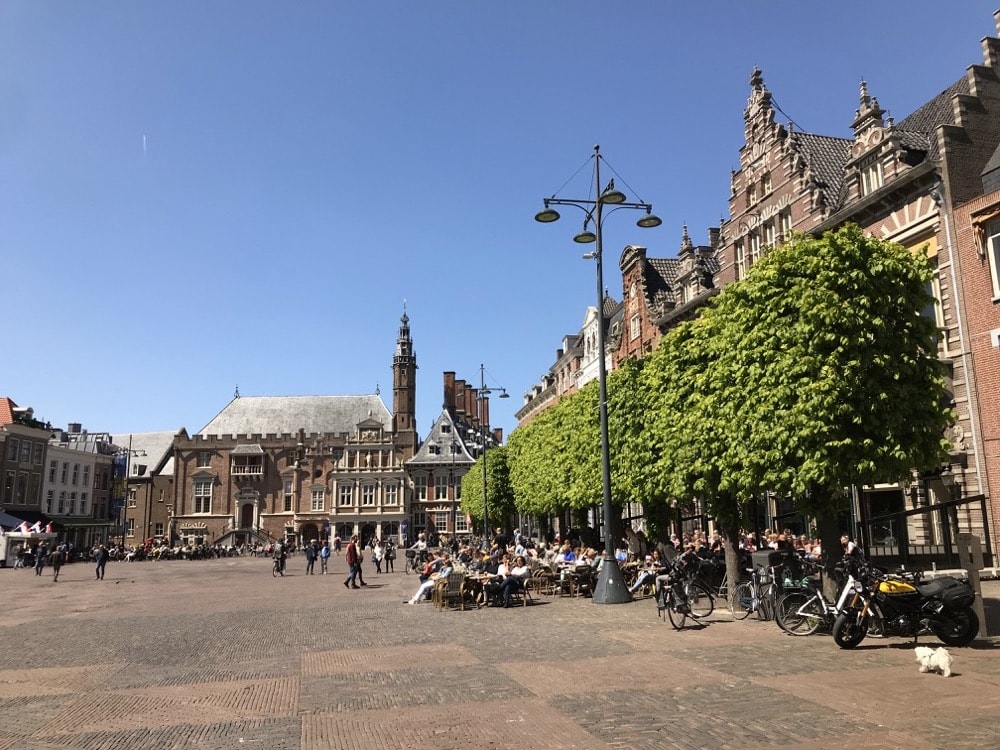 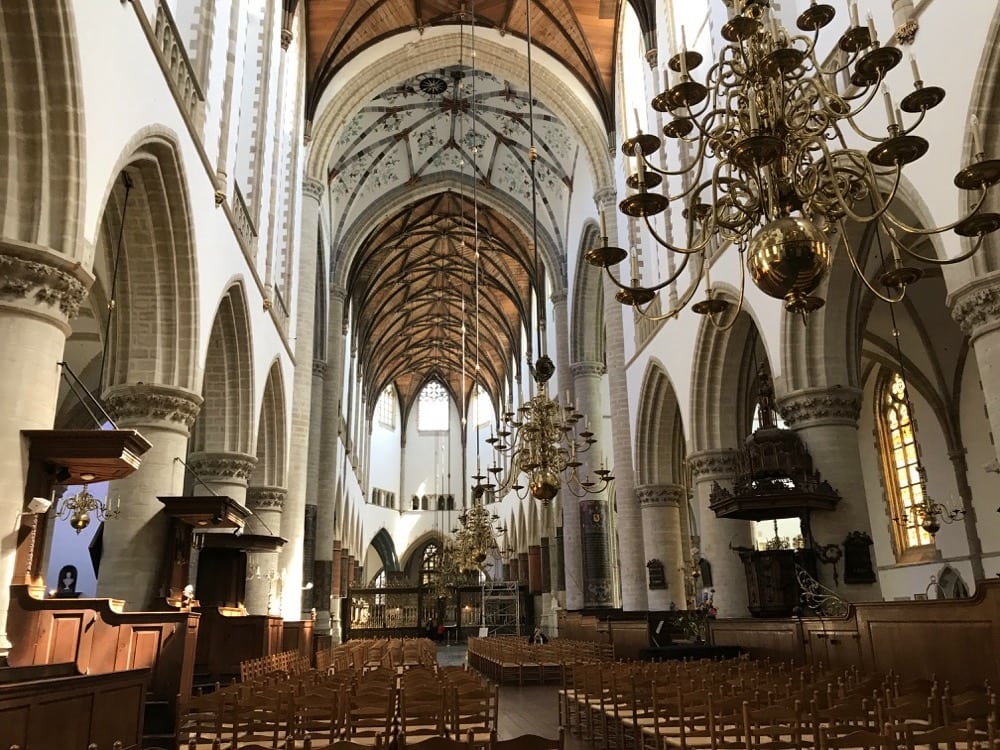 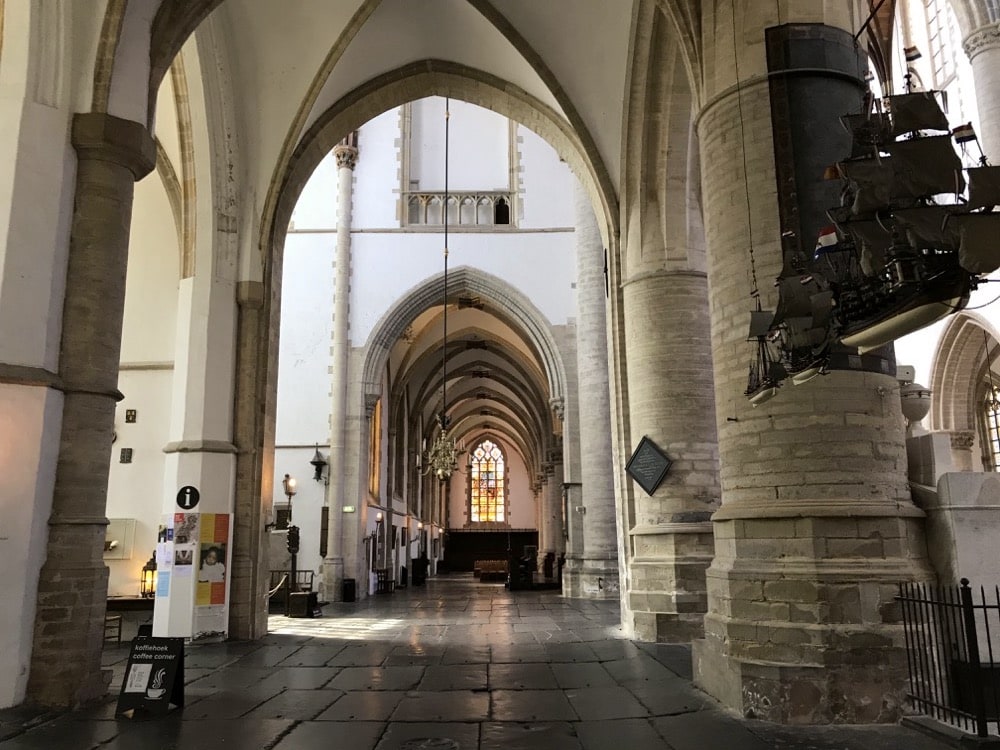 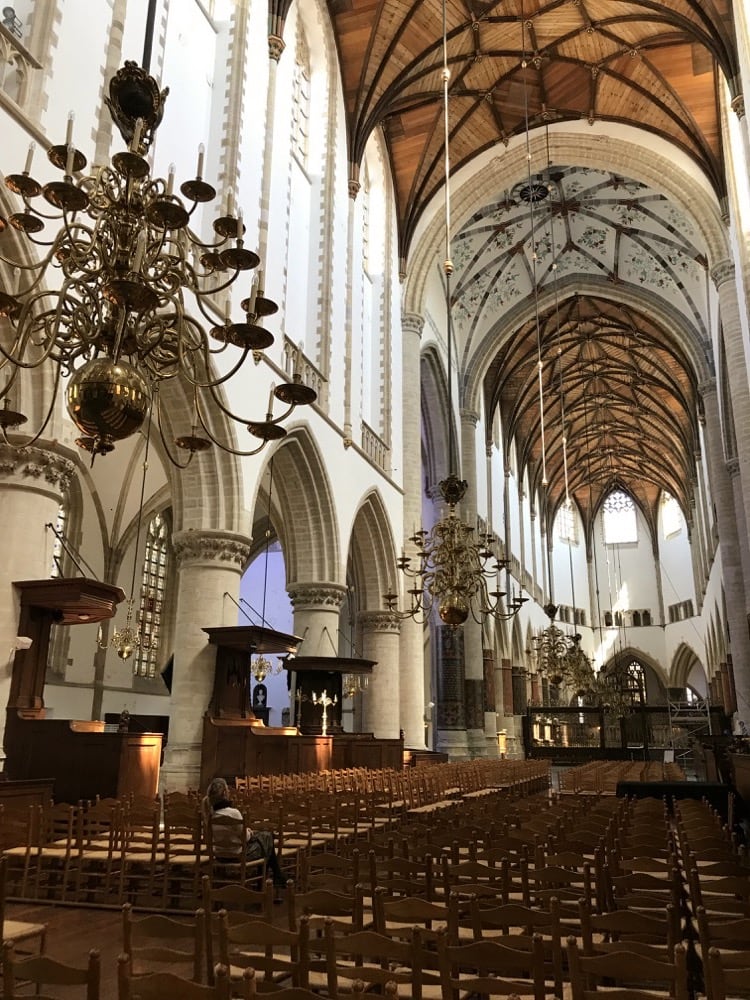 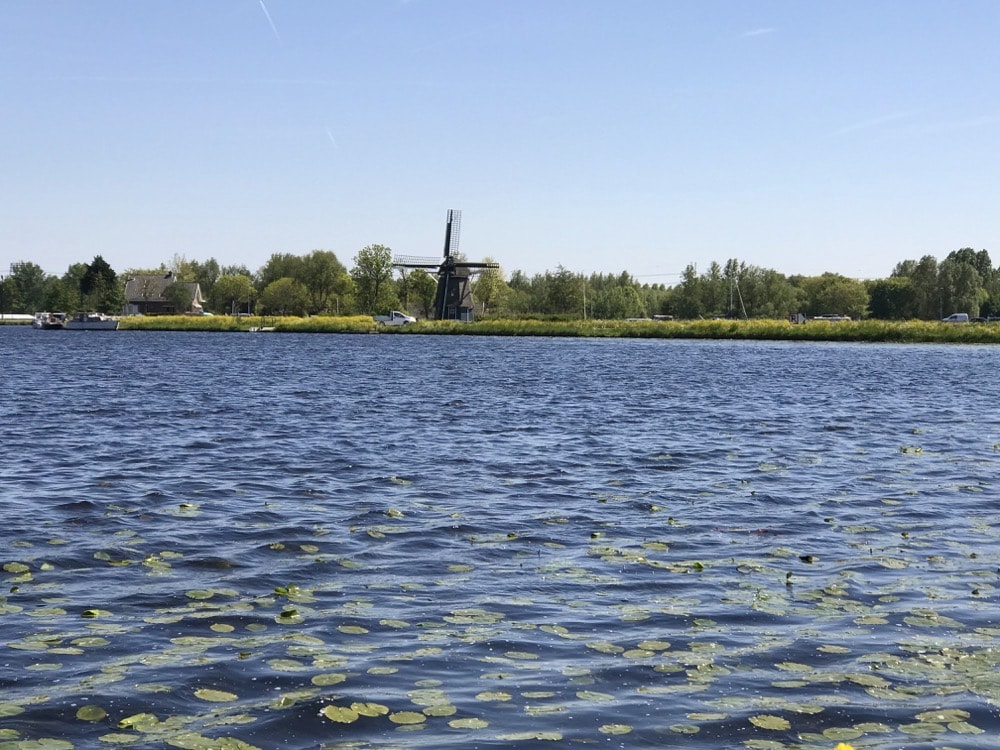 After a few days, I finally left Zandvoort one morning to go to Den Haag. The weather was less sunny, but that was convenient to avoid sunburn.

The ride in the near-desert was my favourite of the trip! What should have taken two hours took 90 minutes thanks to a solid tailwind. Nothing is more rewarding, when cycling, than picking up speed and keeping it for long spells.

Den Haag itself, called The Hague in English, was the finest city in the entire trip. Incredibly modern, well-kept, with impressive infrastructure. There are bike paths everywhere. The food is fresh and well made, justifying more spending to get a solid dinner. 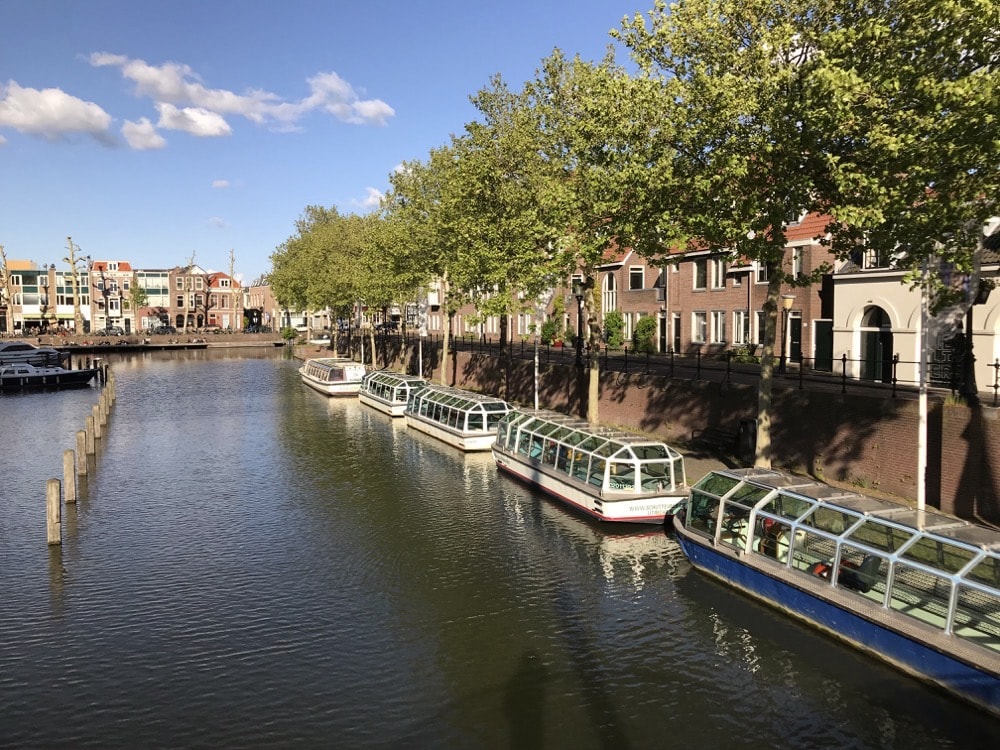 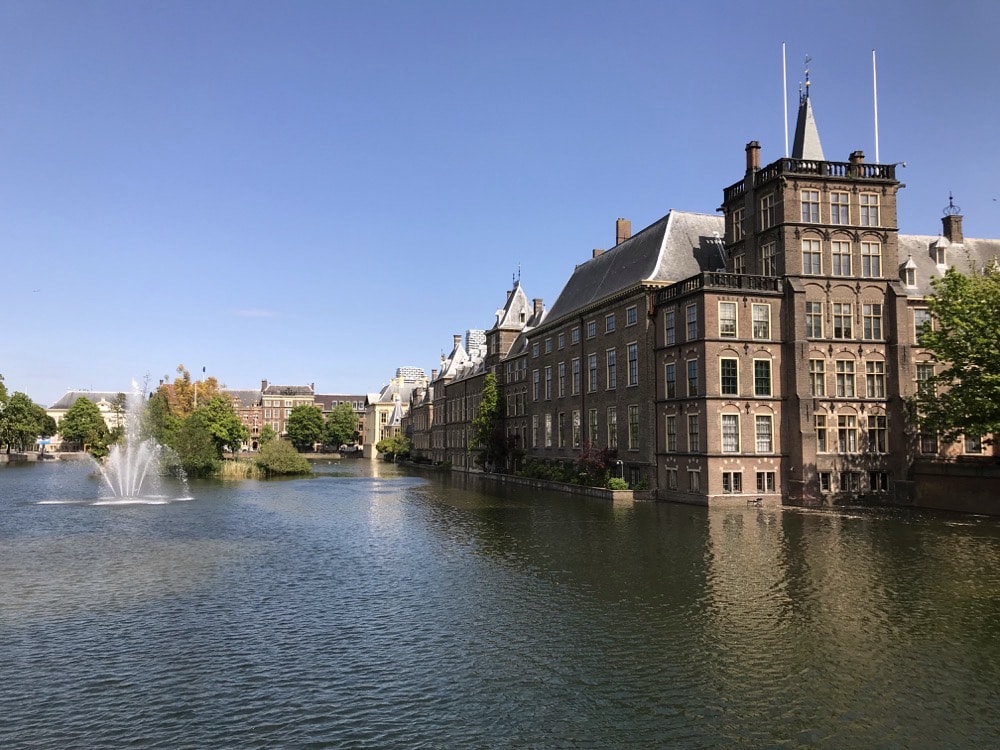 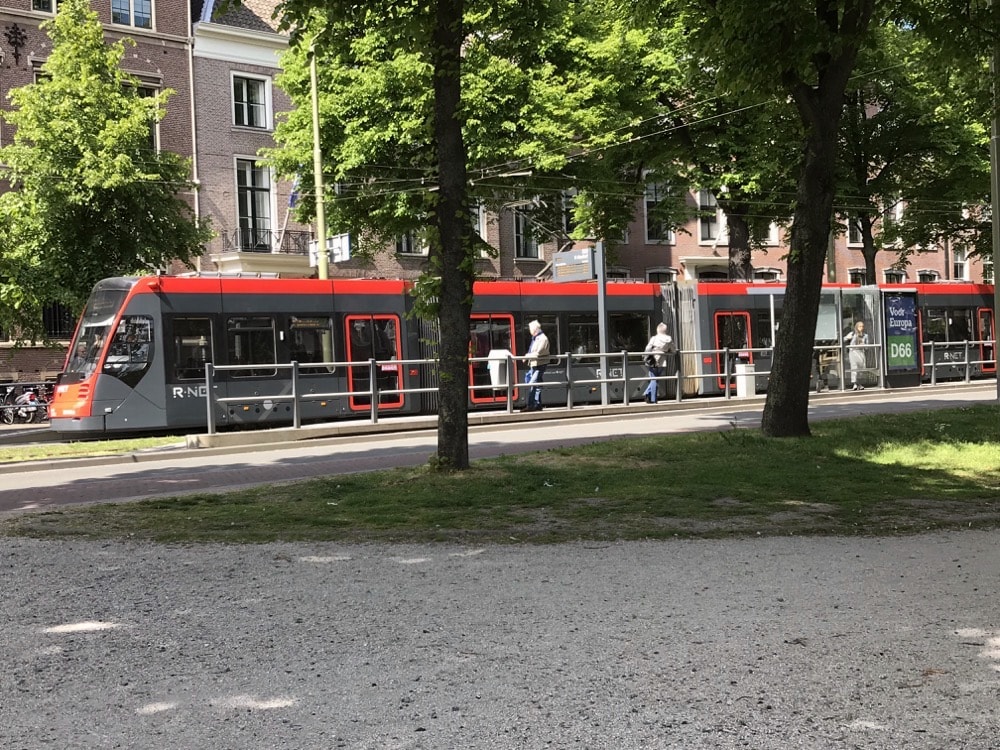 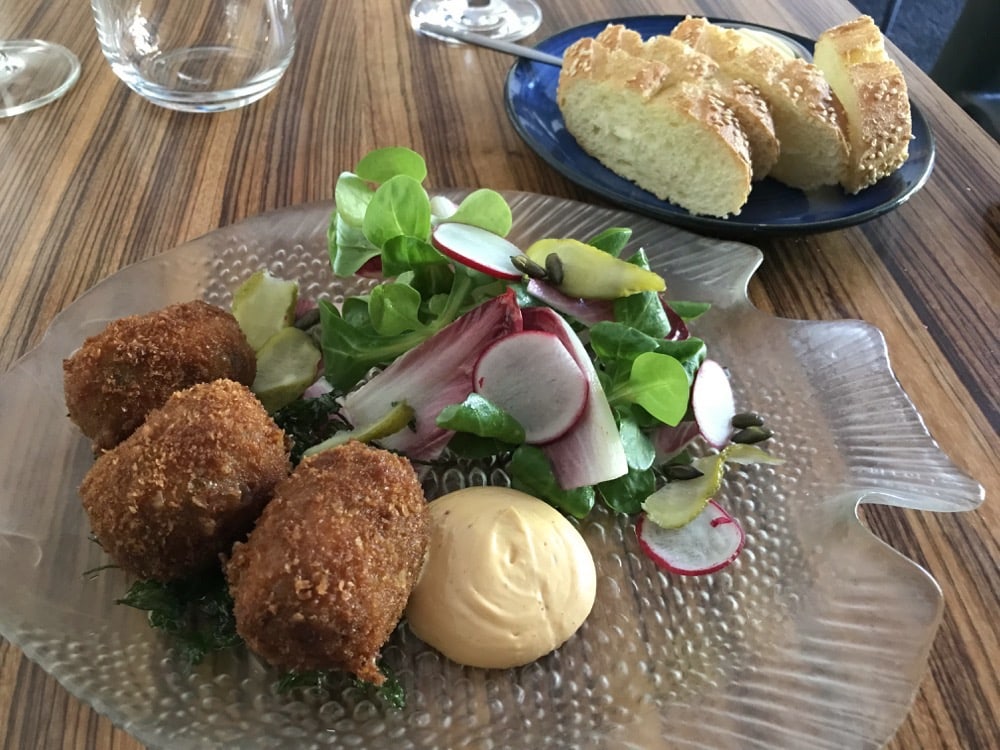 Looking at the map in my hotel room, I realised that Rotterdam is just an hour and 40 minutes away from Den Haag. It would make for the perfect day trip to punctuate a very successful Dutch journey.

I would not say that Rotterdam is special by any means. The old port is nice although surprisingly quiet, with little activity to offer visitors. The city itself is far more commercial than others. Great for shopping, but perhaps not the best to enjoy a stop for a few days. 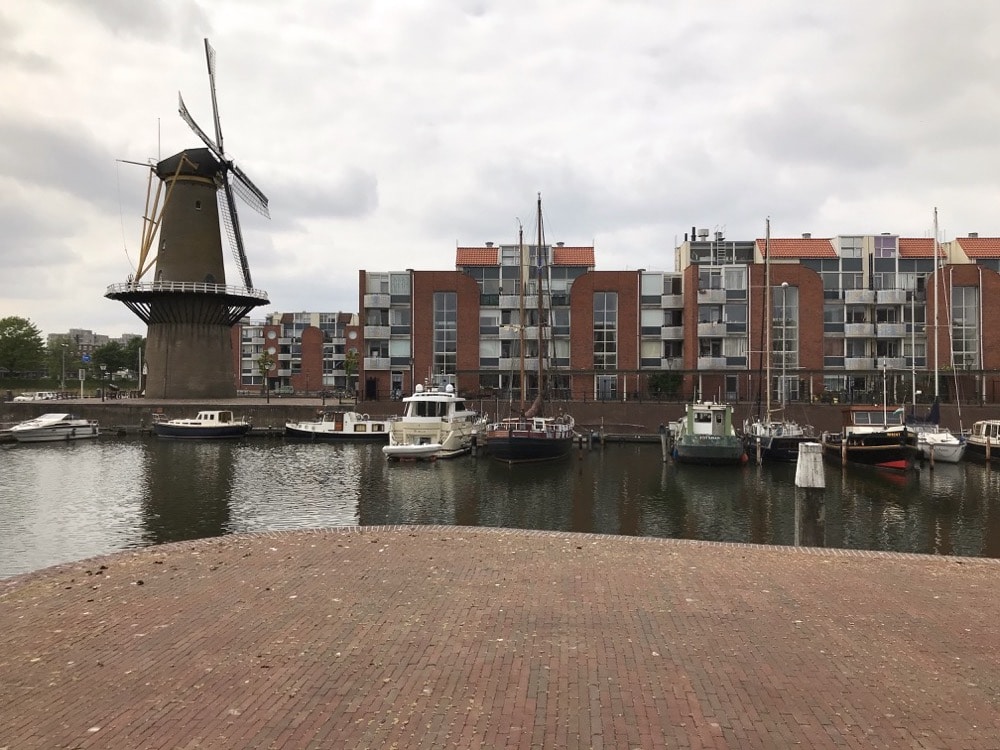 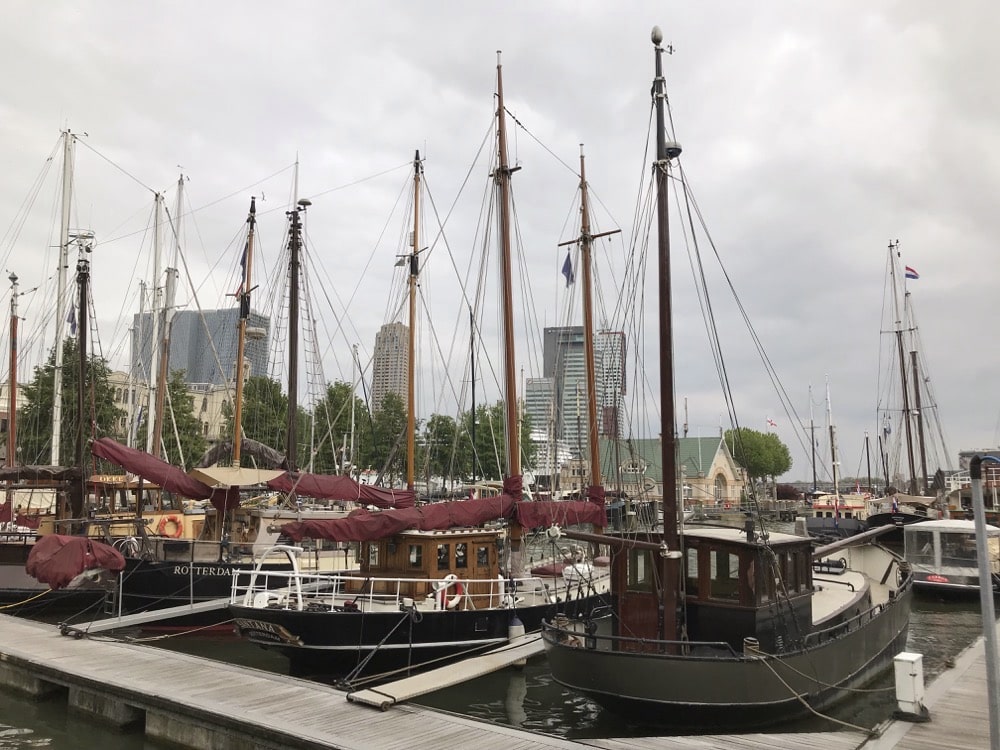 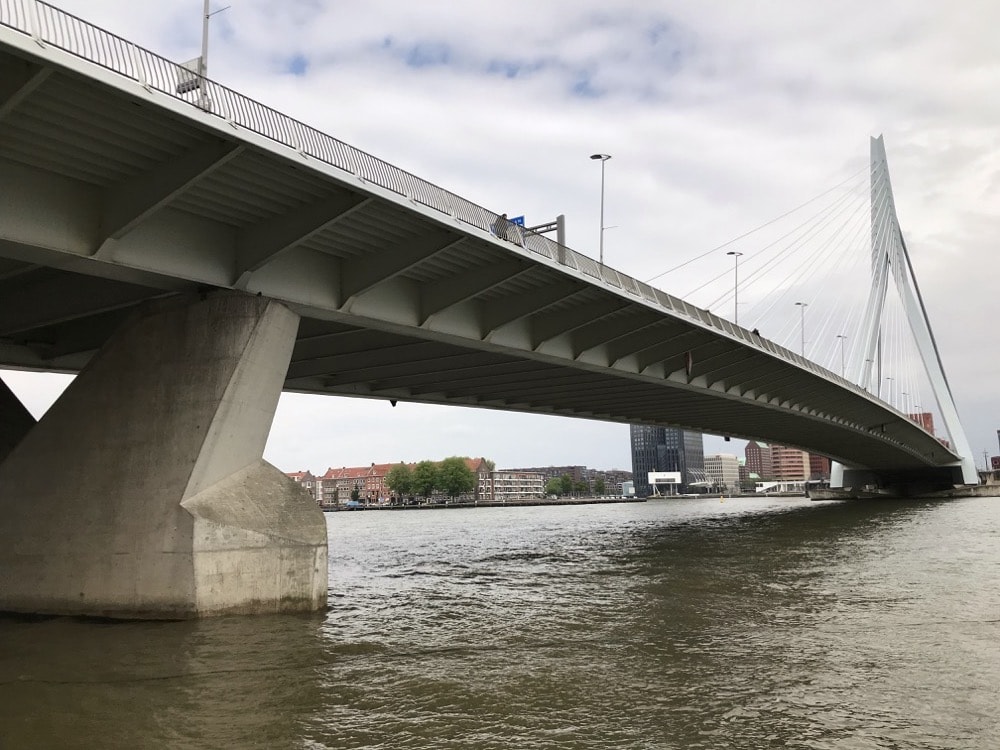 I neglected the Netherlands in the last few years, and the country was very forgiving. Open to the world, relaxed, polyglot and welcoming, the Dutch know how to make you feel good.

Outside of Amsterdam, you avoid droves of drug-hungry tourists and see fewer “coffeeshops”. It is nice to go beyond the old stereotypes.

Everything is more expensive in this country, but my only regret is not having gone there earlier.