How do you get back to normal life after a year of pandemic? By resuming travel, of course. I decided to hit the road for the first “active” vacation in a while, and that brought me to Latvia and Canada.

Why Latvia? It’s as simple as finding a cheap, direct flight from the Cologne airport to Riga as my vacation started. I was only happy to travel somewhere in the European Union for a week for practical reasons. The cute little country delivered more than expected.

For those who hear only about Latvia at the Olympics every two years, it’s one of the Baltic states bordering Russia. Based on my observations, those nations heavily modernised after years of neglect in Soviet times and stagnation after regaining independence.

You could say that Latvians tend to be polite but rather shy and more introverted than the norm, in comparison with Western countries. Their country has plenty of pretty sights, prices are affordable, and everything is away from the crowds of conventional destinations.

The fun part of visiting the Latvian capital is not having any stress. While modern quarters are vast, the old town is compact and it can be done on foot within a day, at a relaxed pace.

The biggest highlights are the House of the Black Heads, the cathedral and the surrounding public squares. Architecture reminds me of port cities in northern Europe, with plenty of red bricks and some narrow historical building facades. 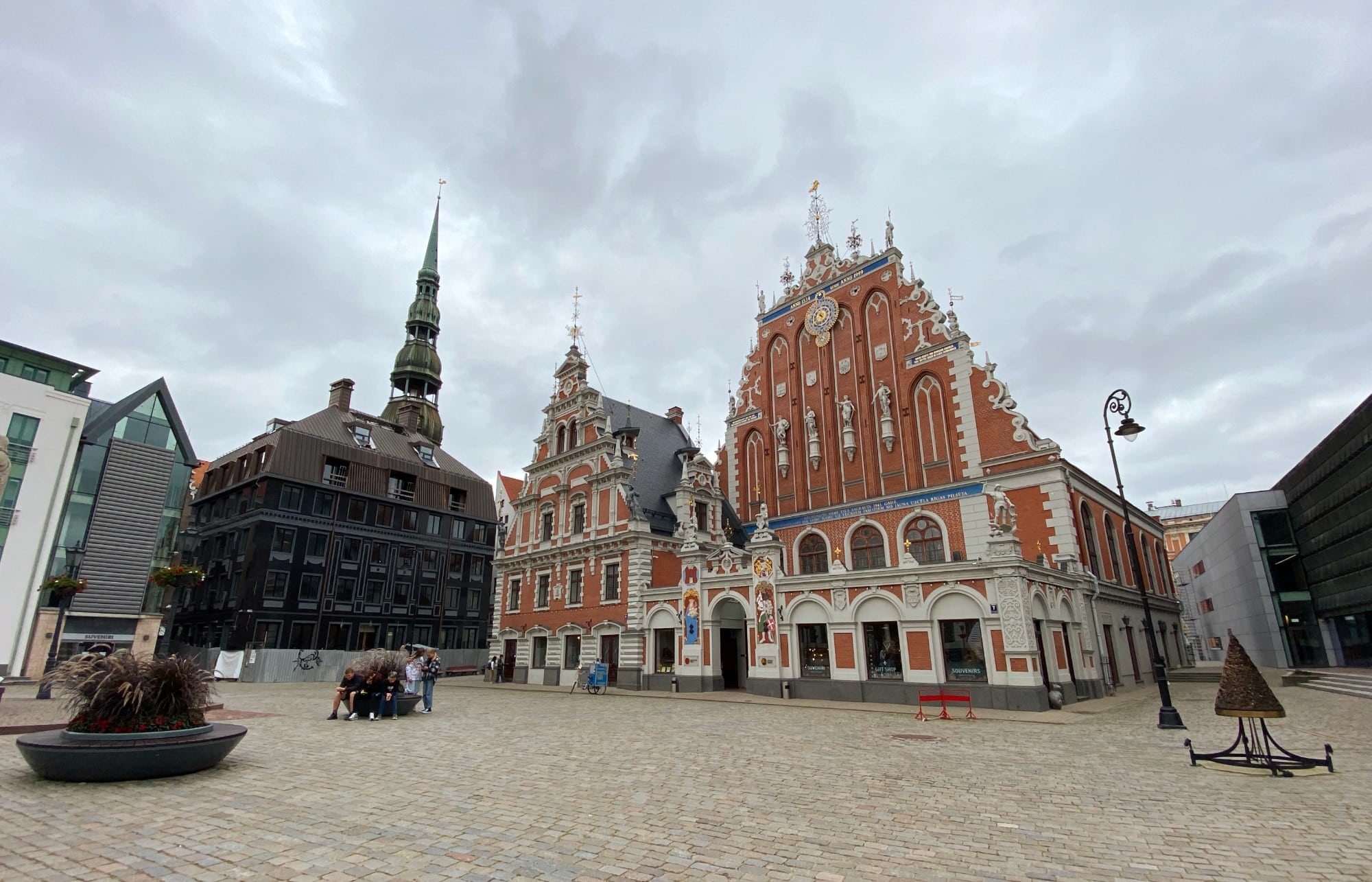 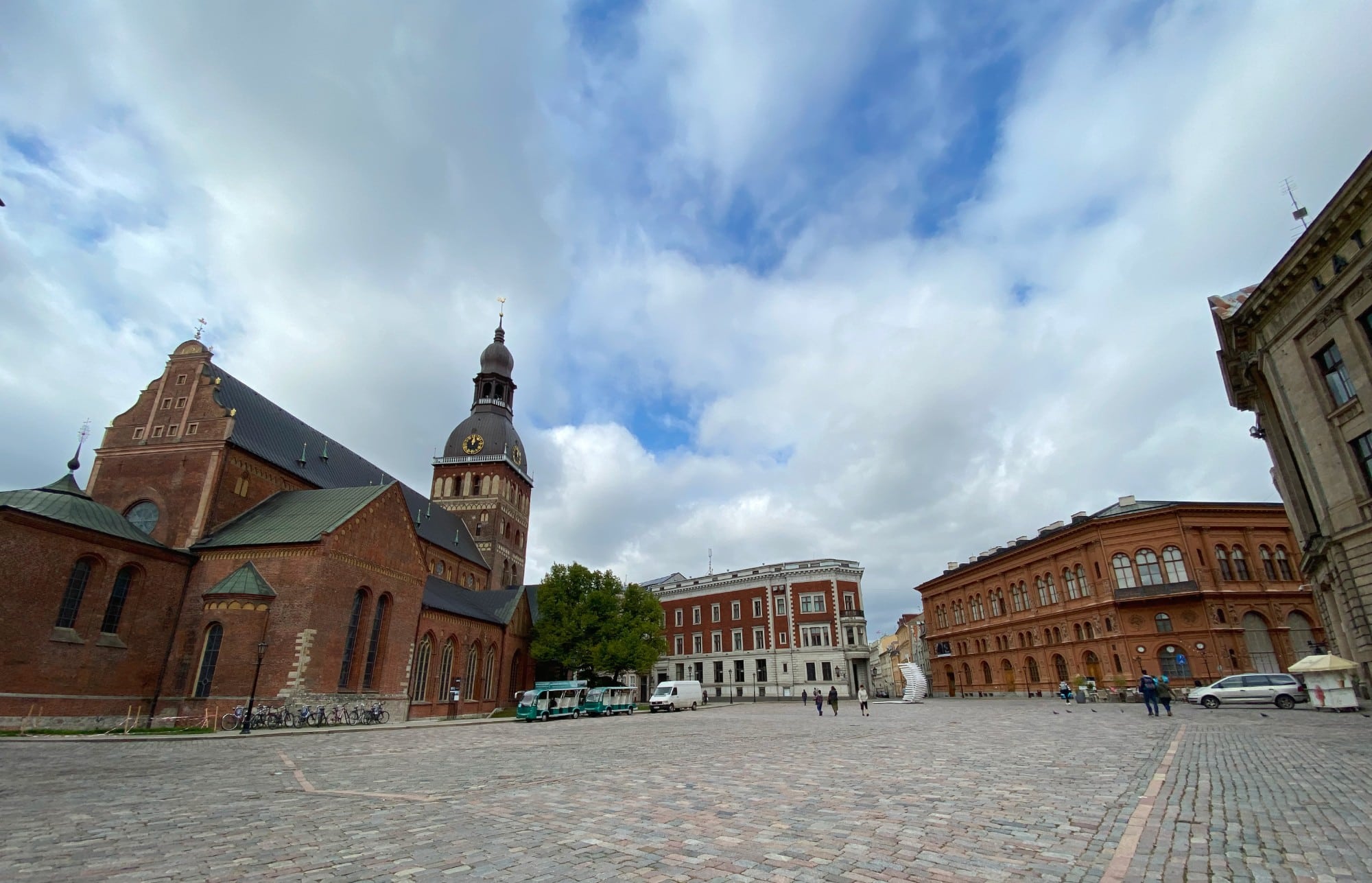 Riga is a good base to make day trips in surrounding regions. The municipality of Sigulda is home to castles and ruins of fortresses that belonged to various orders in medieval times, and there’s a lot of nature around them. 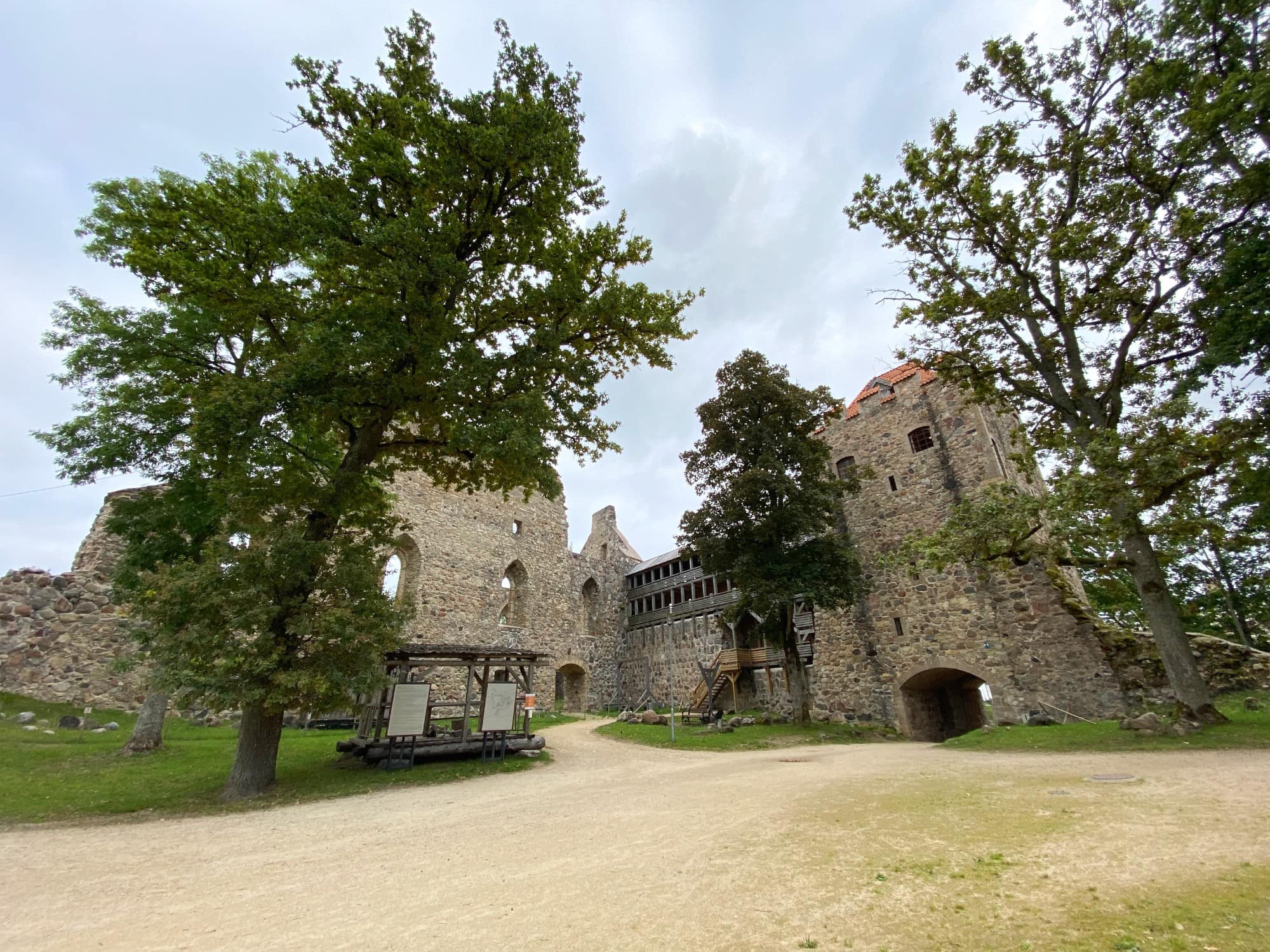 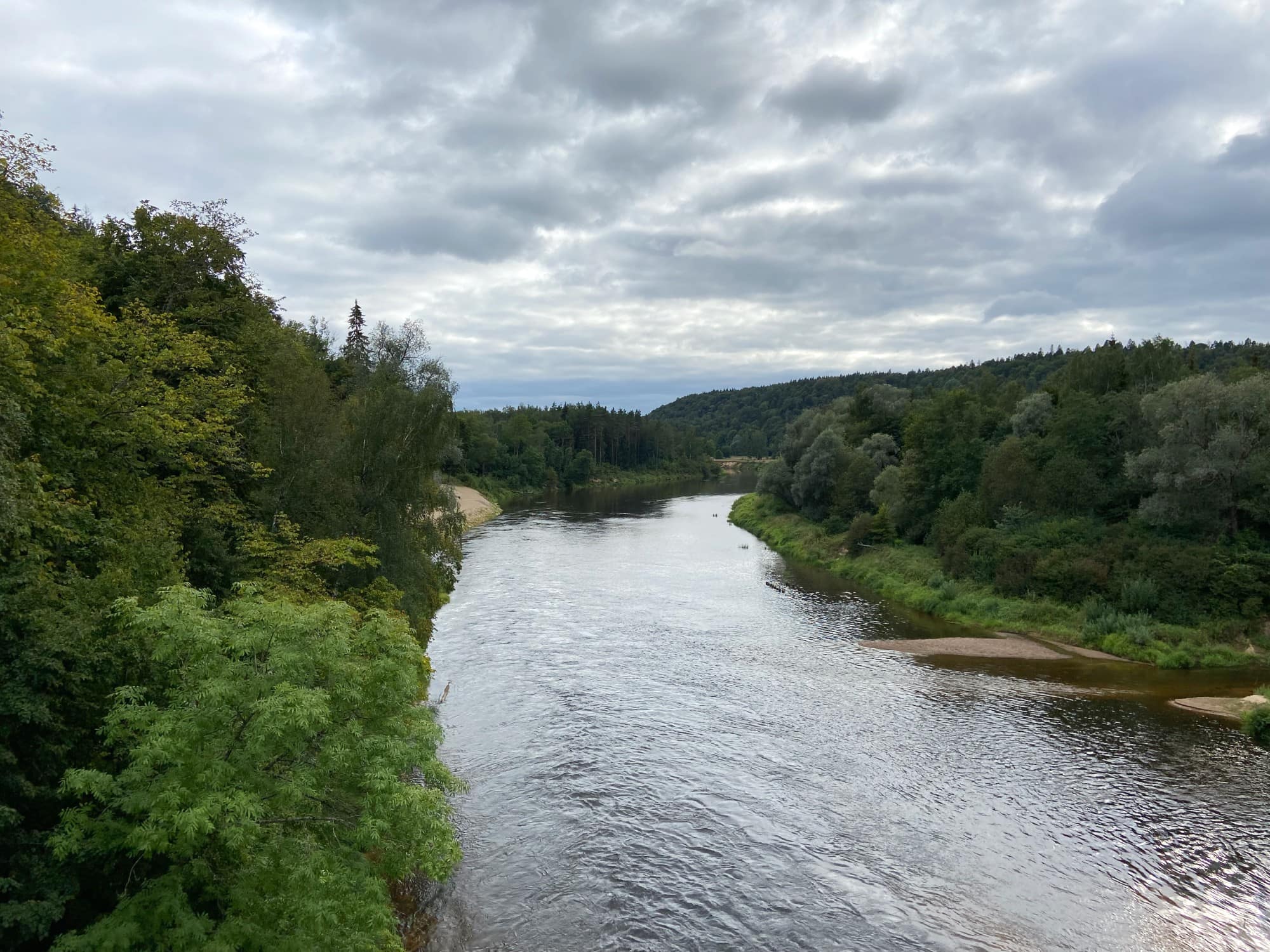 Not far away from Riga is the Kemeri national park, where you can walk for hours in the forest and on dunes to satisfy a craving for nature. You can spend a lot of time without a tourist in sight, even in August. 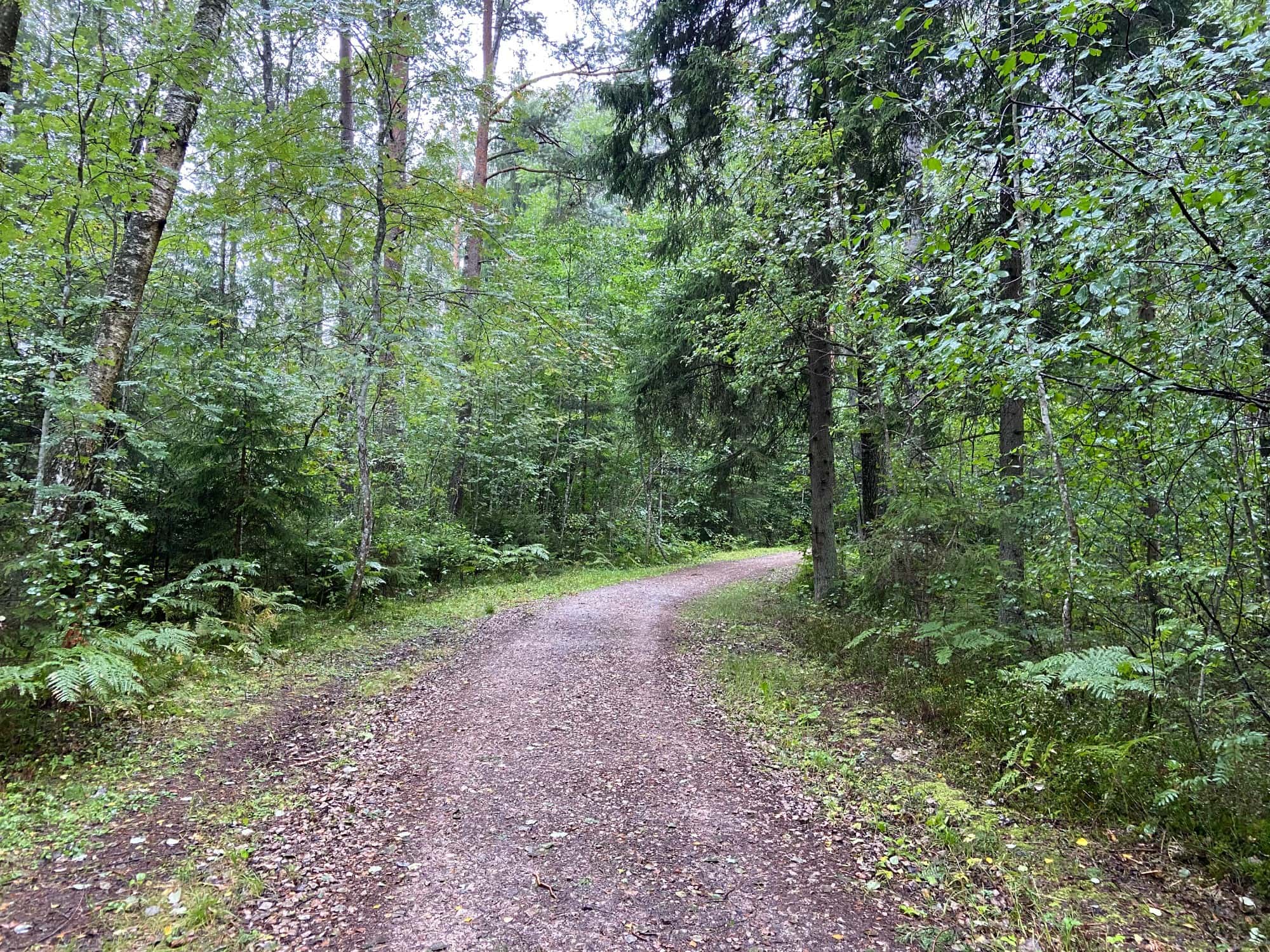 Versailles of the North

The highlight of the trip has to be Rundale Palace. When you set foot on the grounds of this baroque masterpiece, you are staring at a small replica of Versailles. The absence of hordes of tourists and a low entry price make this place a great value for sightseeing. 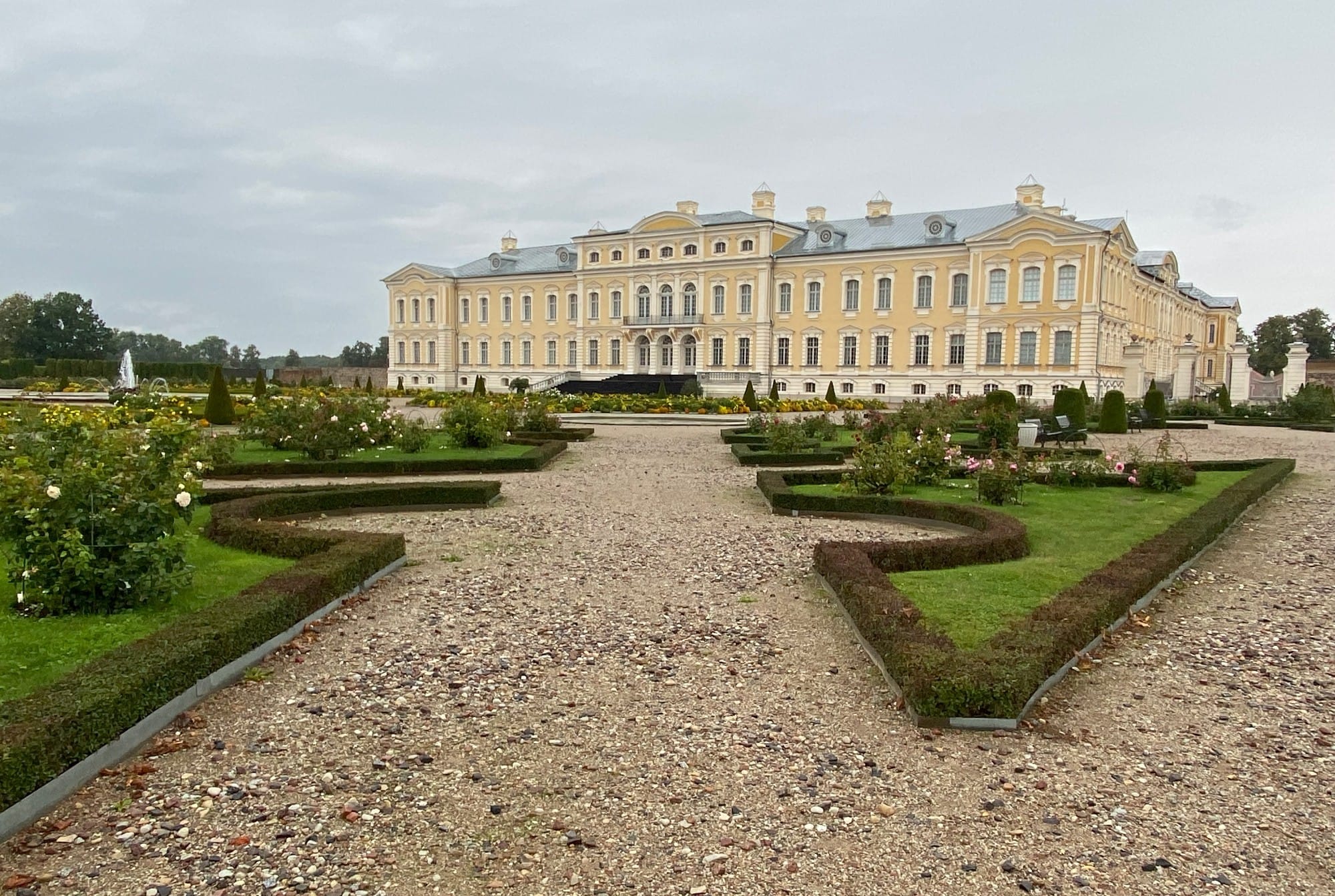 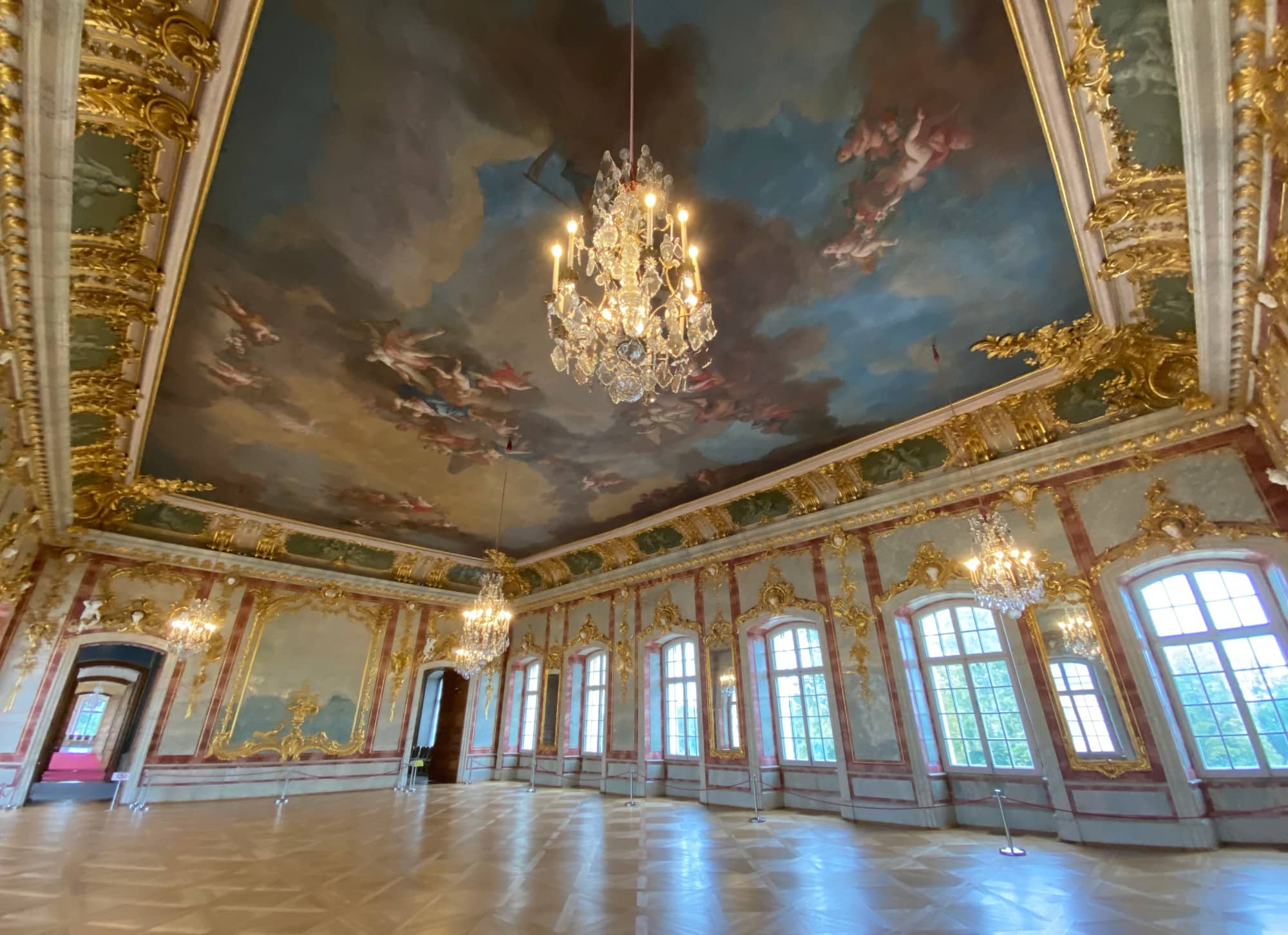 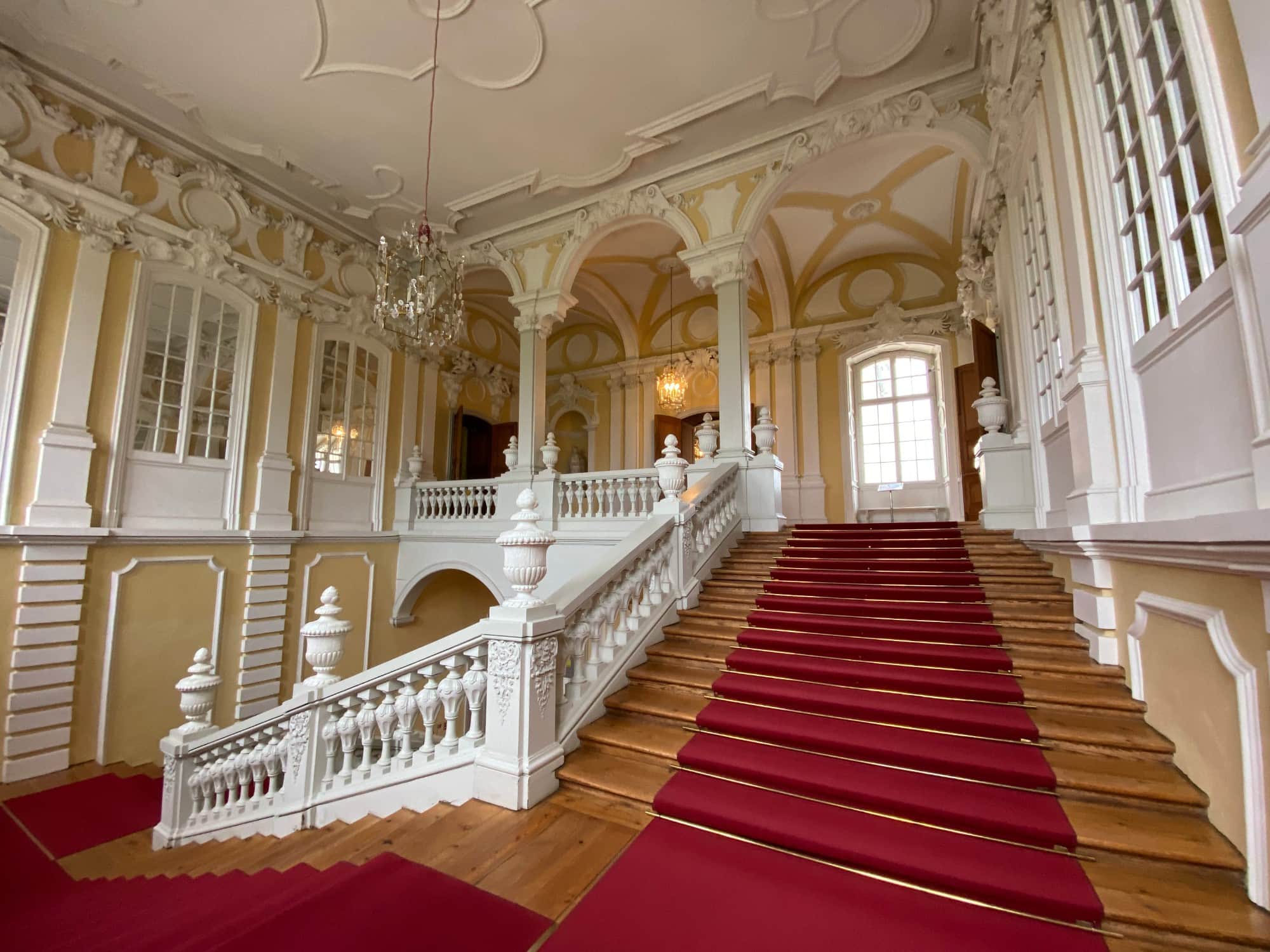 About an hour away from Riga is a nice beach and multiple boardwalks at Saulkrasti. It was a little chilly when I went there, so the best plan was enjoying a walk for about an hour. Surely it’s a better hangout in the warmest summer days. 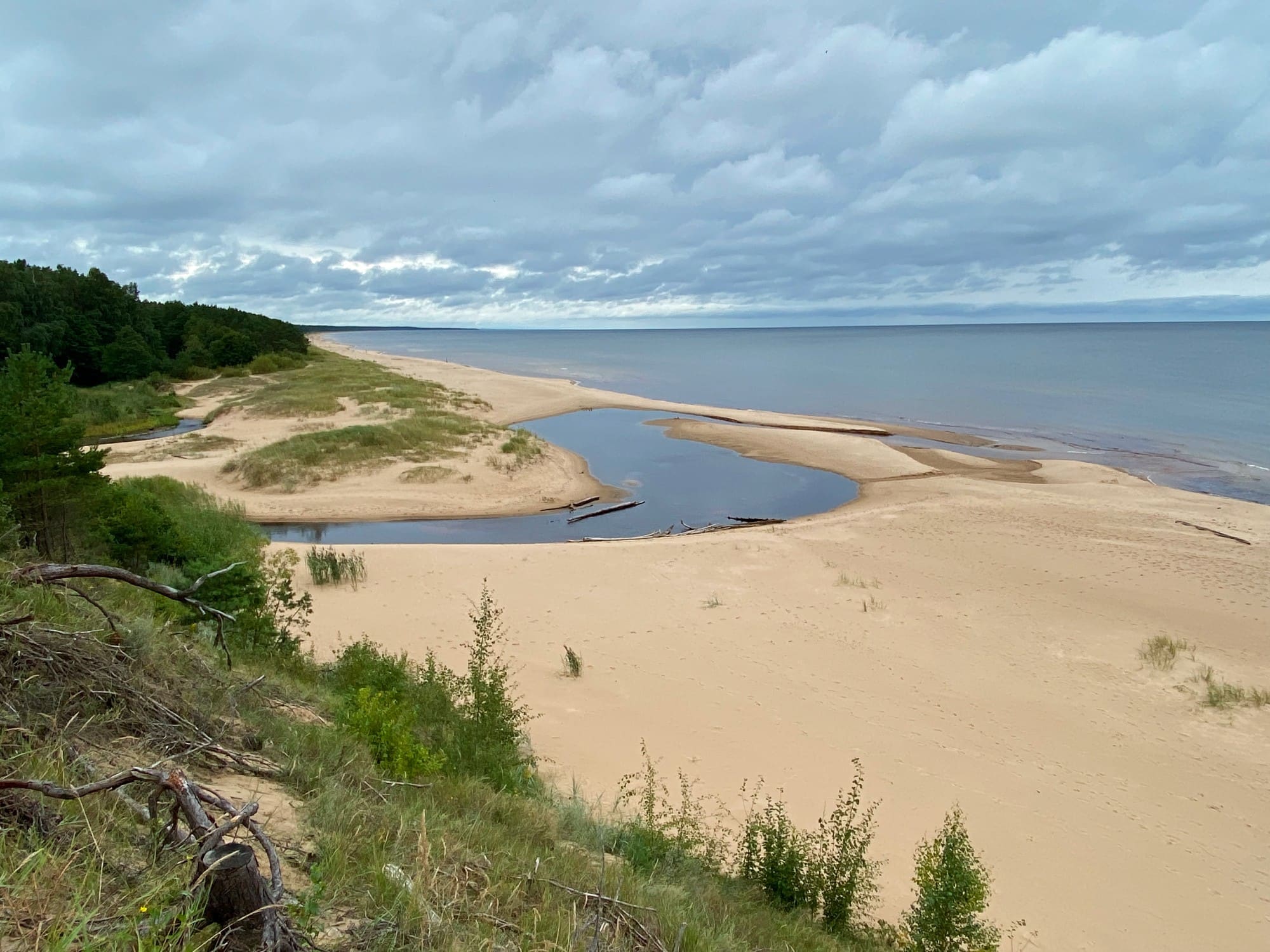 Much like Tallinn in Estonia, Riga has serious food to offer if you know where to go. I stumbled across a place that sells craft beer and has crispy garlic bread as a most interesting side dish.

In the second picture, you see Georgian food. The plate is grilled turkey with a sour plum sauce that really leaves an impression on the tastebuds. The third pic? The Armoury Bar, which has guns on display. 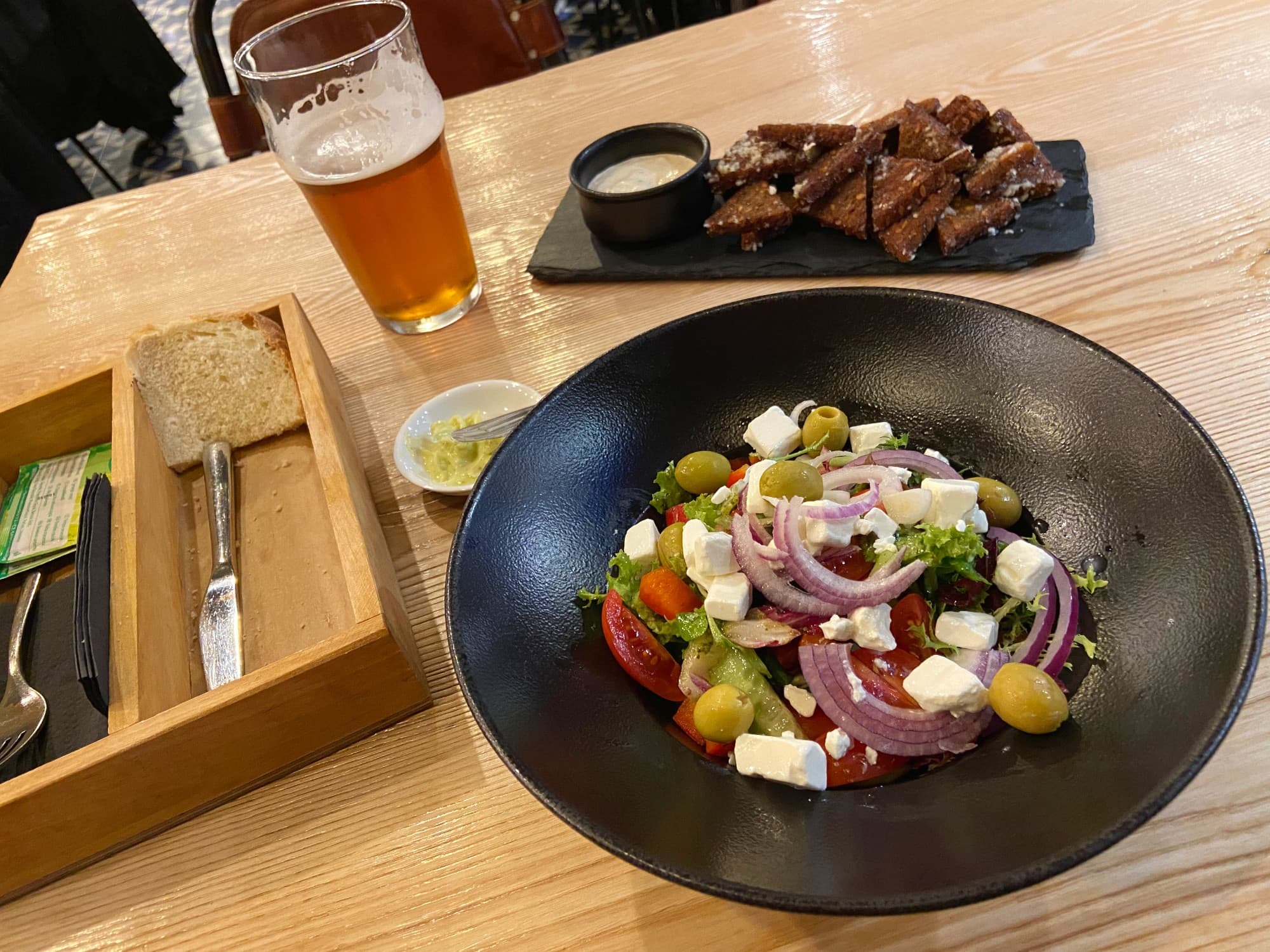 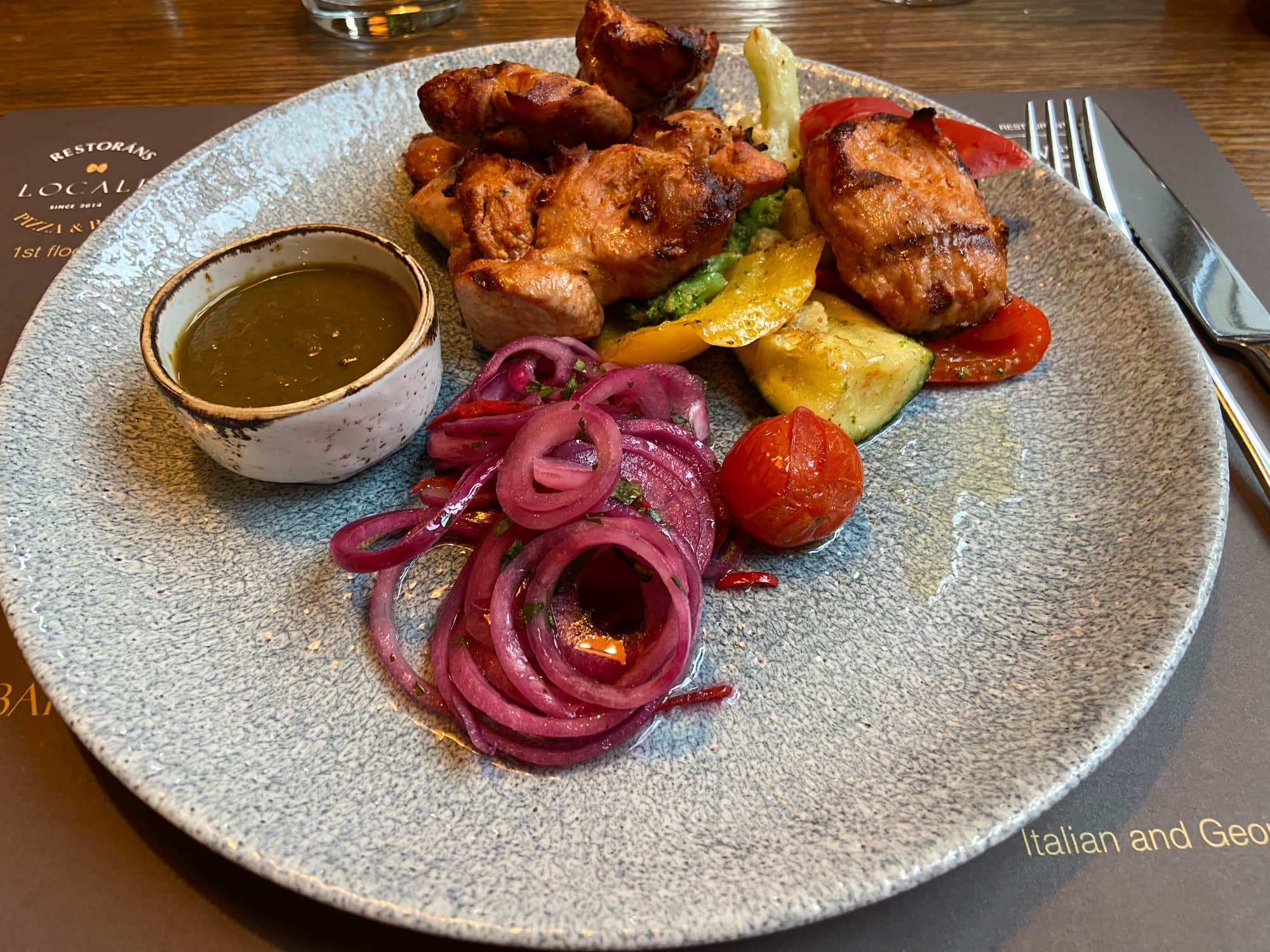 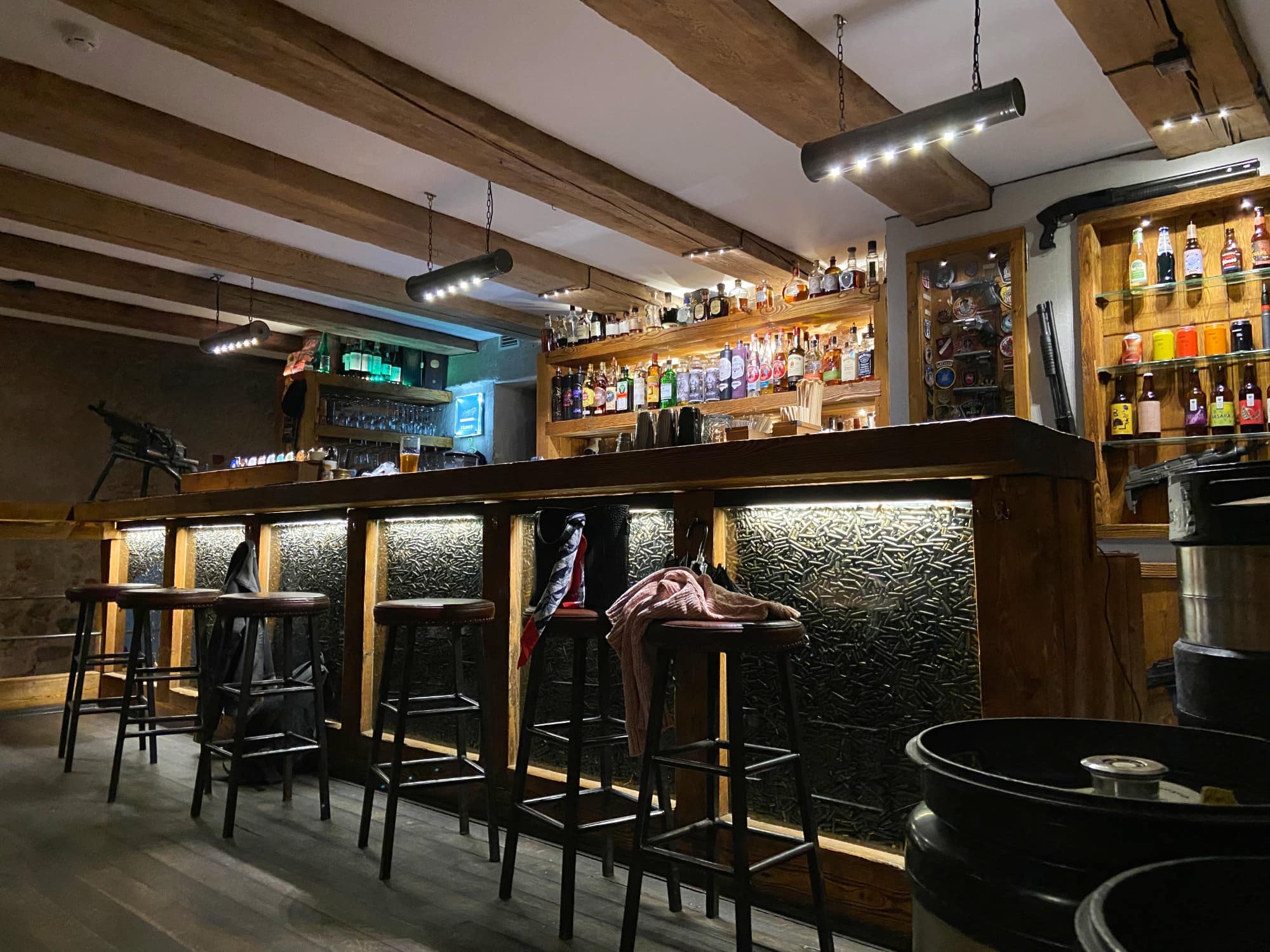 After nearly a week in Latvia, I headed back to Germany before going to Canada to visit family and friends.

It was a good occasion to revisit Saint-Rose-du-Nord, where you get the best view of the Fjord du Saguenay, perhaps the nicest natural spectacle near my hometown. It’s all water and mountains. 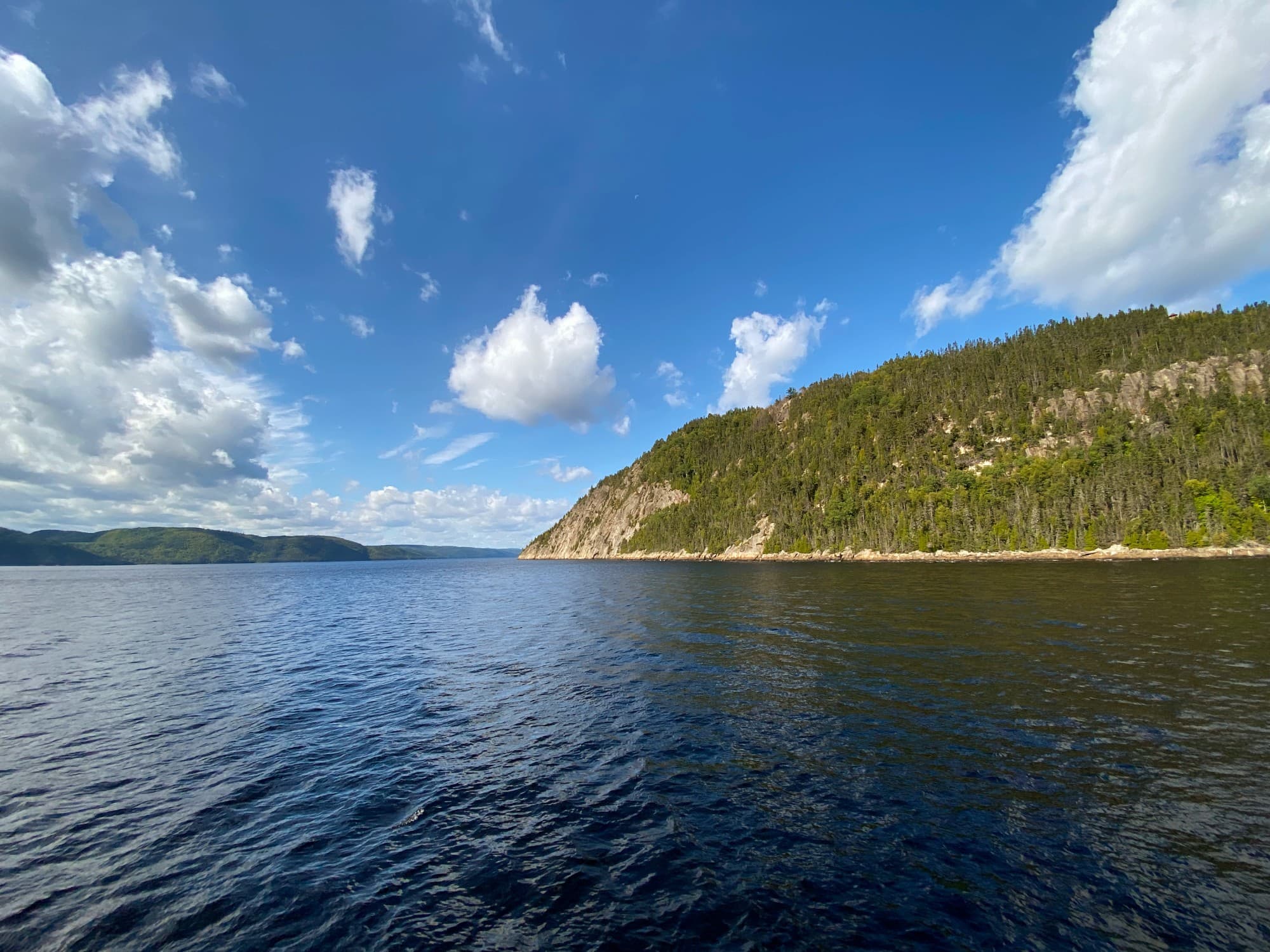 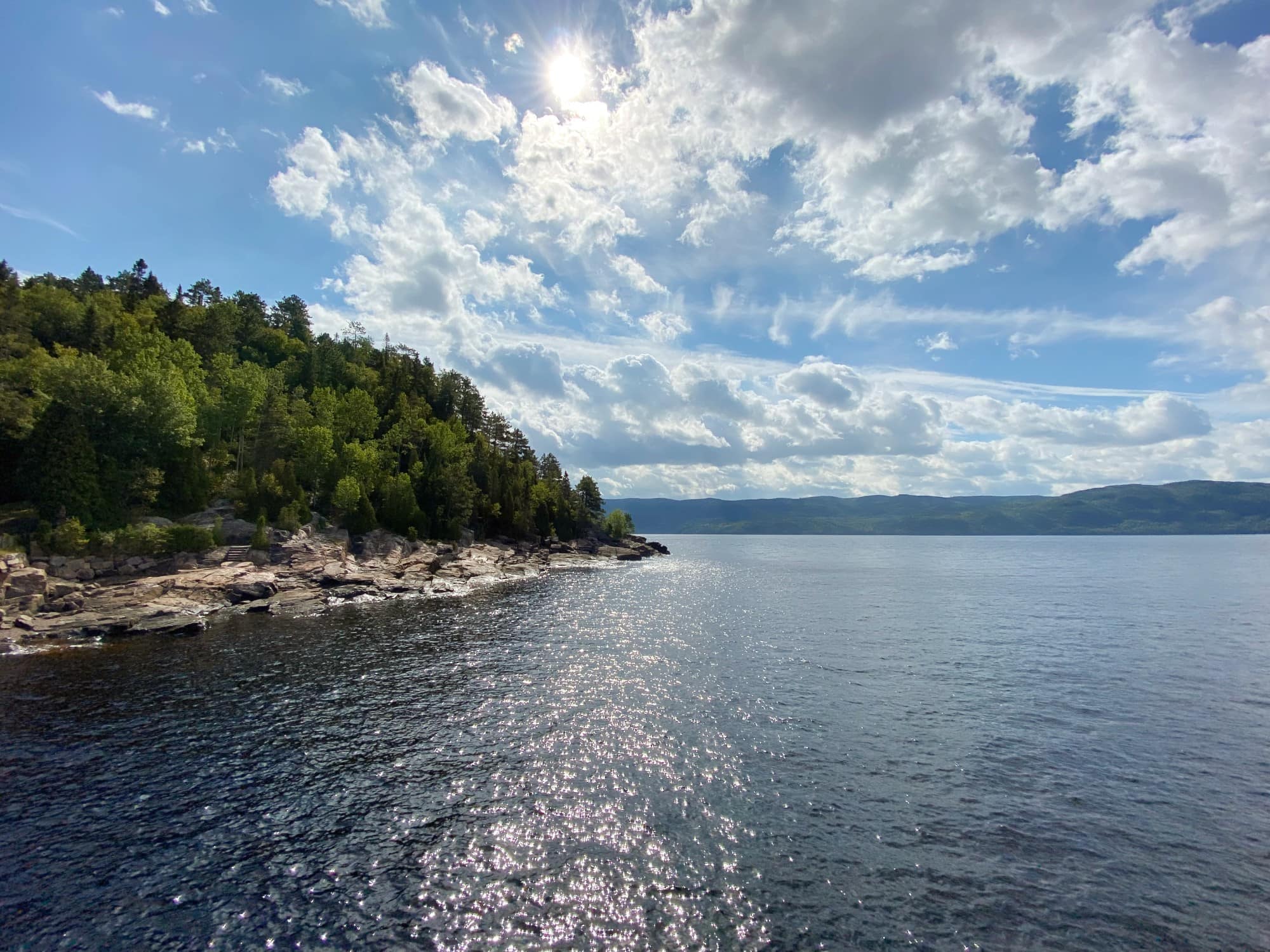 At the end of the trip, I went to Montréal to see friends and play tourist whenever I had the time. The skyline from Mont-Royal is nice on a sunny day, and if there’s a city where you can get hipster food and beer, it’s Montréal. 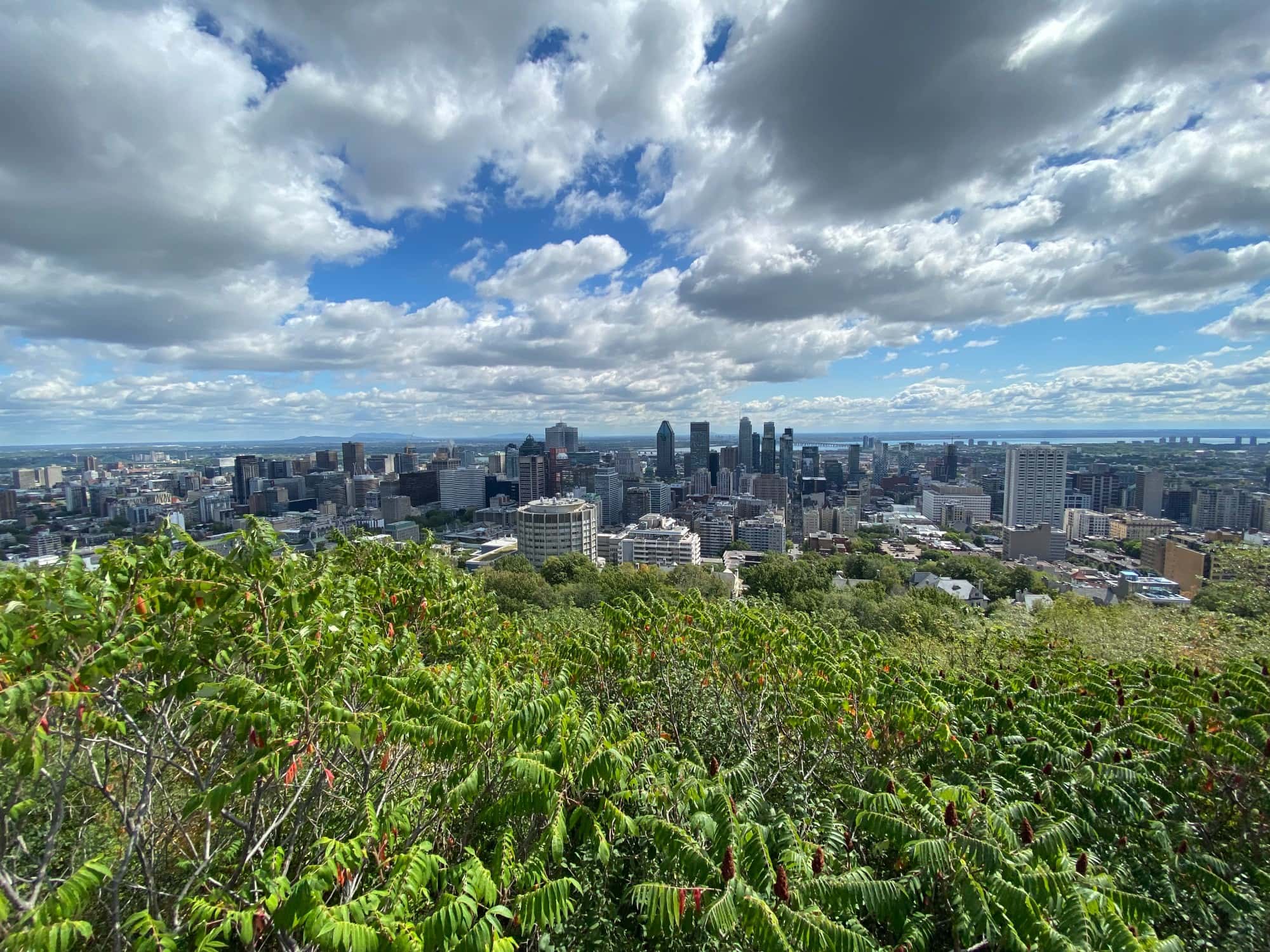 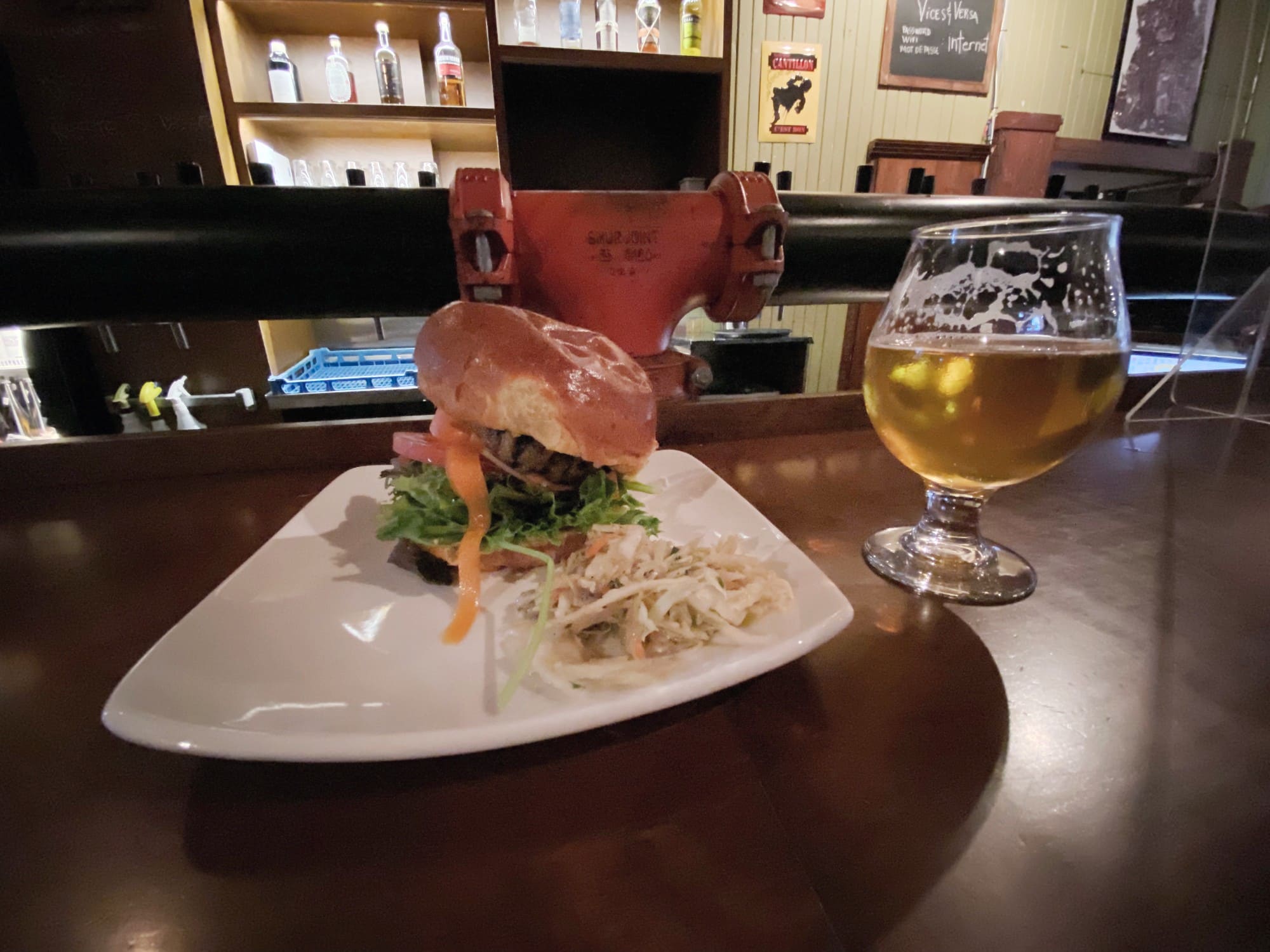