How do you describe Valencia, in Spain? Colourful. Beautiful. Sunny and hot. I could go on.

I went there in June for a work conference. While most of the time was dedicated to work, we were given the chance to get a feel of the city every day to make the trip satisfying.

Valencia is rather compact between the Balearic Sea and some forest. It provides travelers with a dense maze of urban spaces. Some of them huge and some of them small.

The downtown area is laid out with classy squares, pretty buildings, streets that go in all directions with all the cityscape elements you can ask for. There is an interesting sight at every turn. Unsurprisingly, you can take dozens of photos in a single walking session. 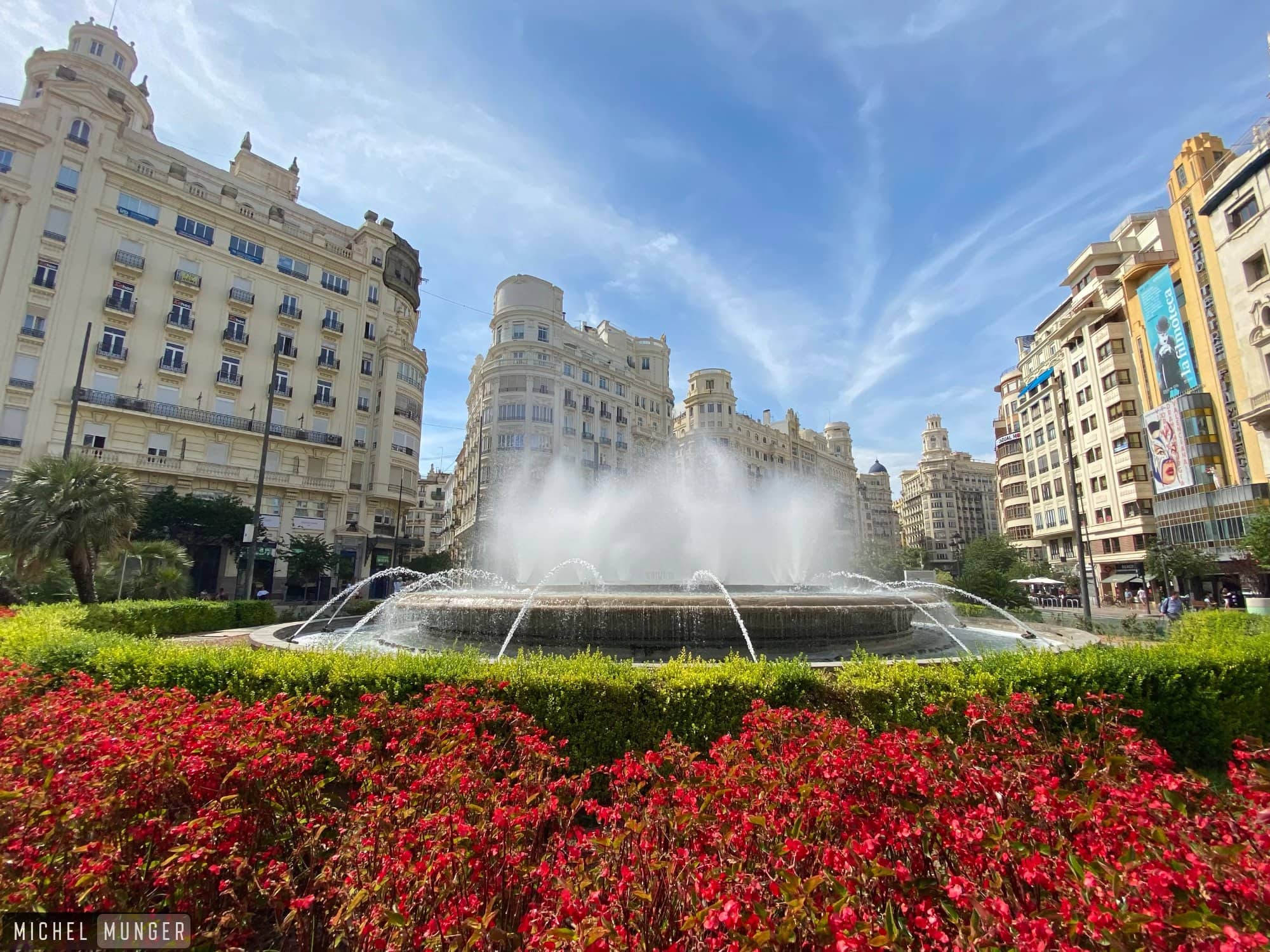 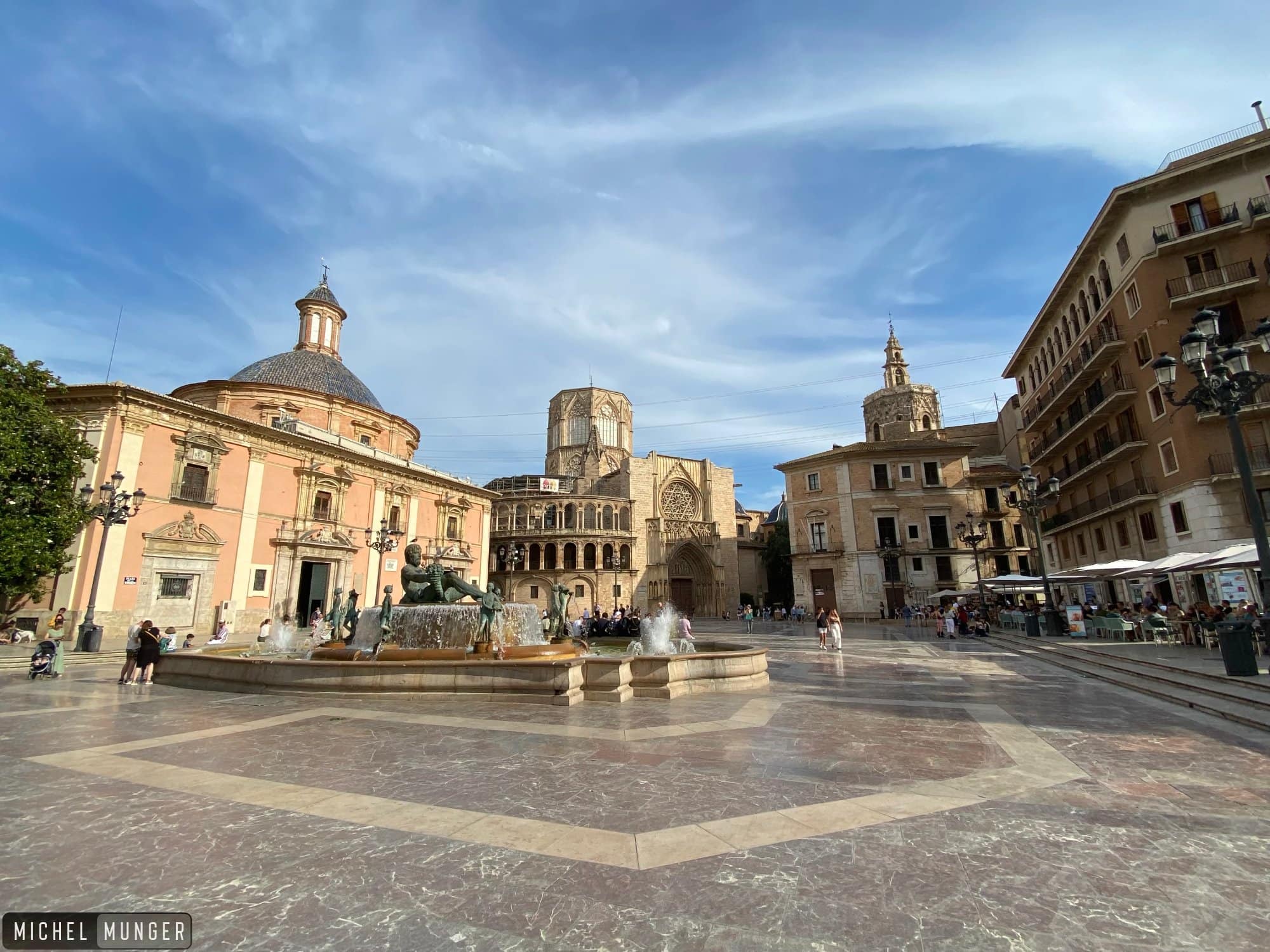 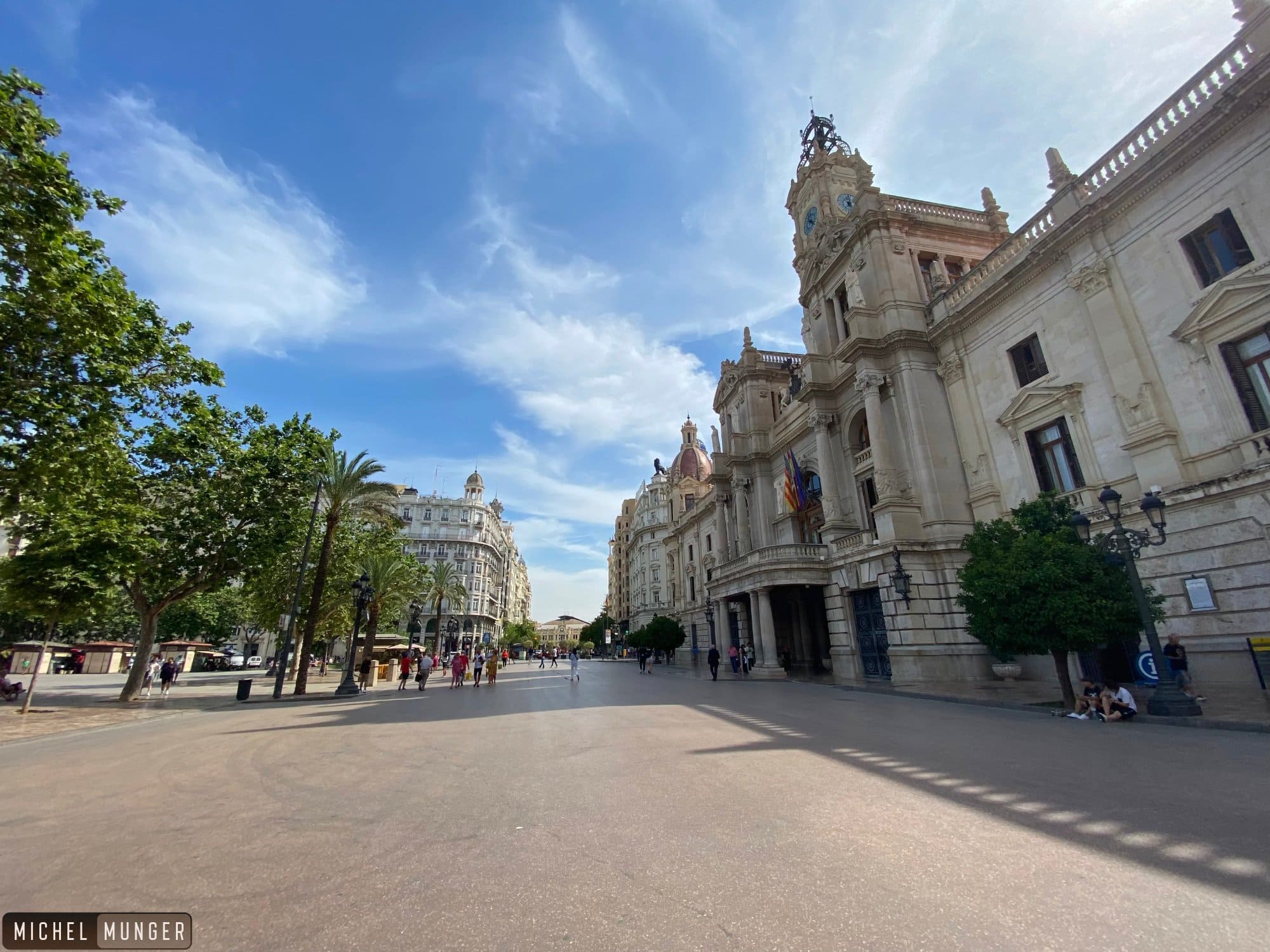 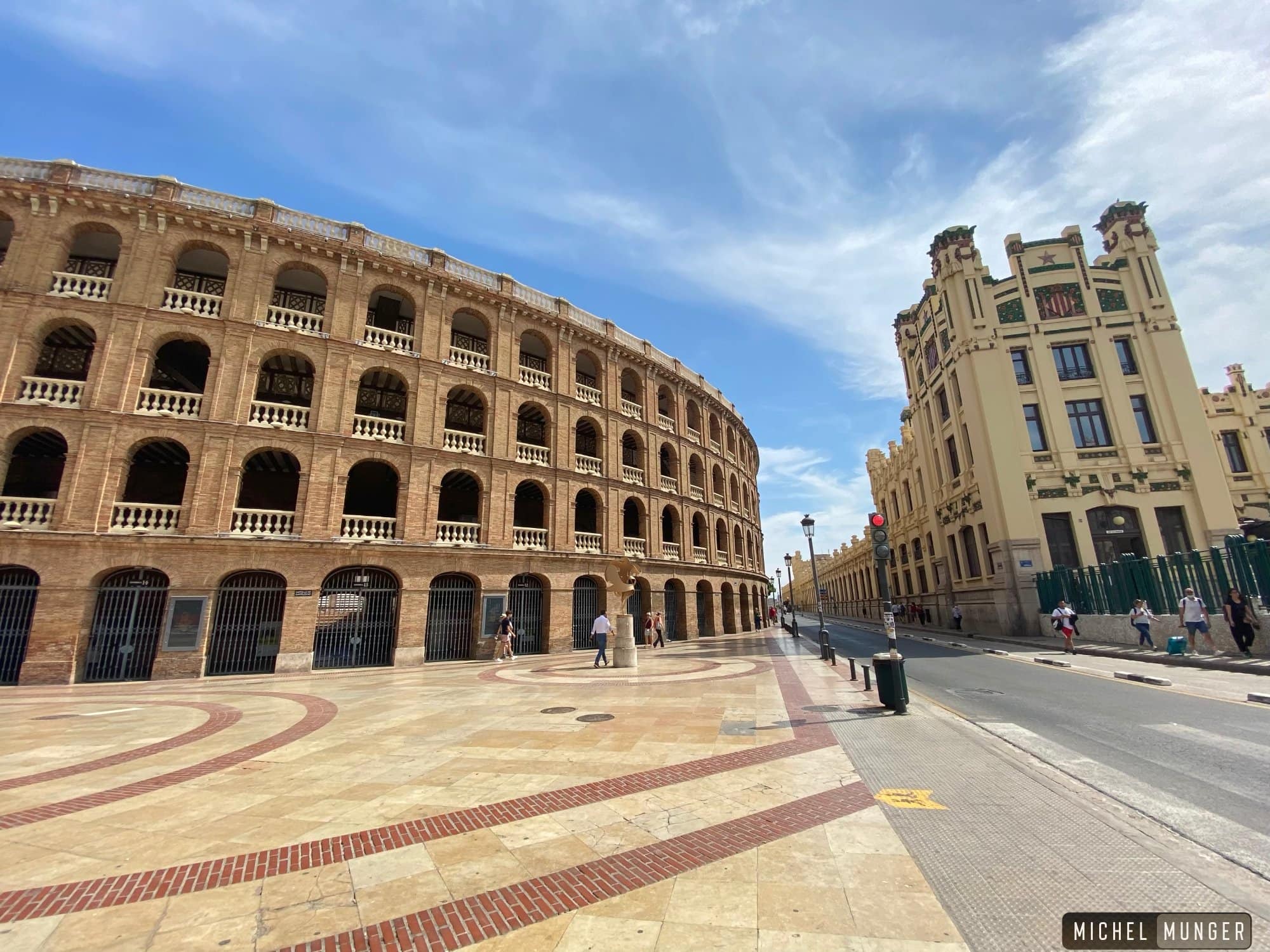 The streets of Valencia are broad. They are also narrow. Classic architecture meets graffiti. There doesn’t seem to be an intersection without a little court that offers a restaurant or a café. Wherever you go, you feel like stopping somewhere for a moment to gaze at the unpredictable. 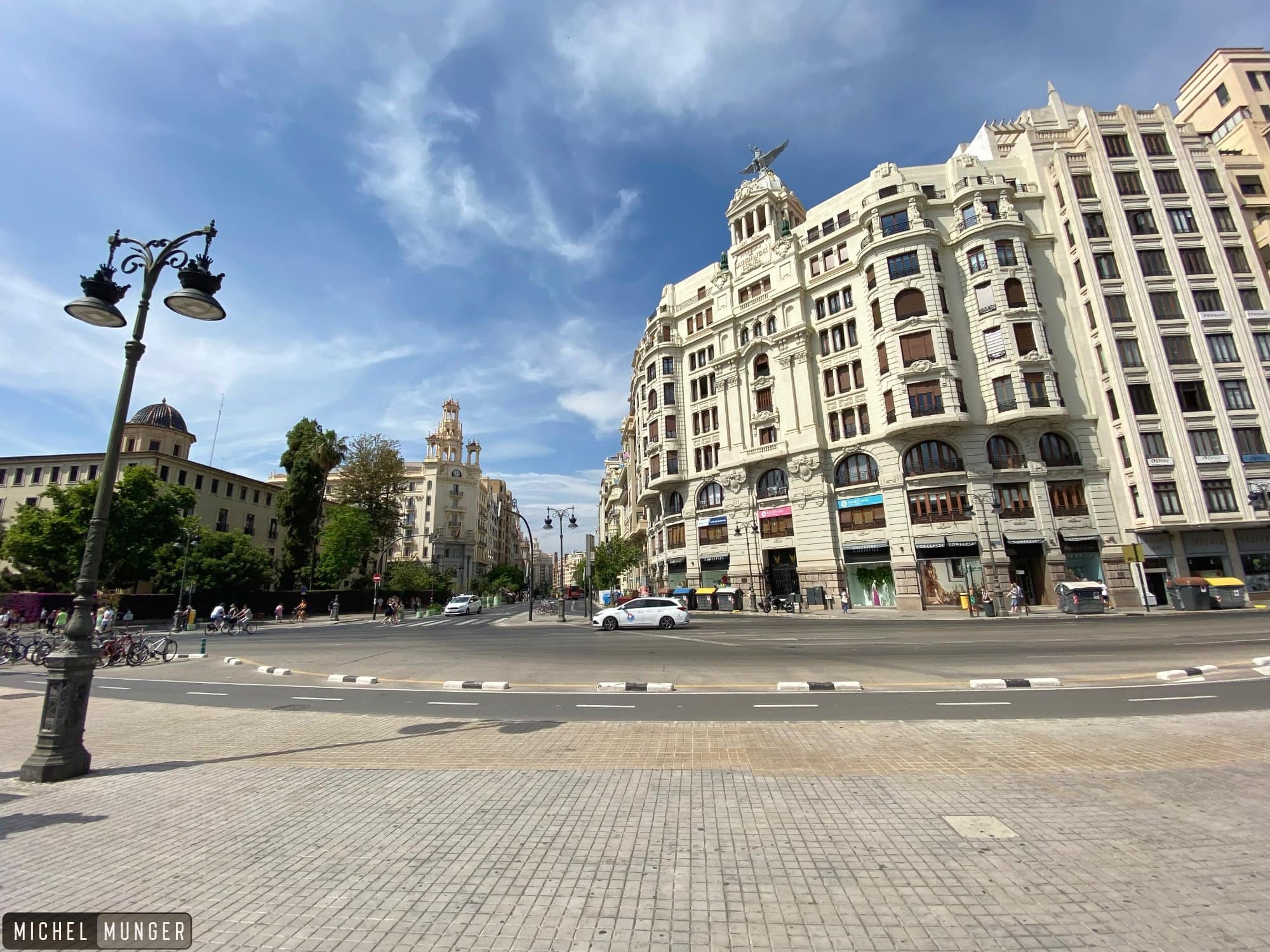 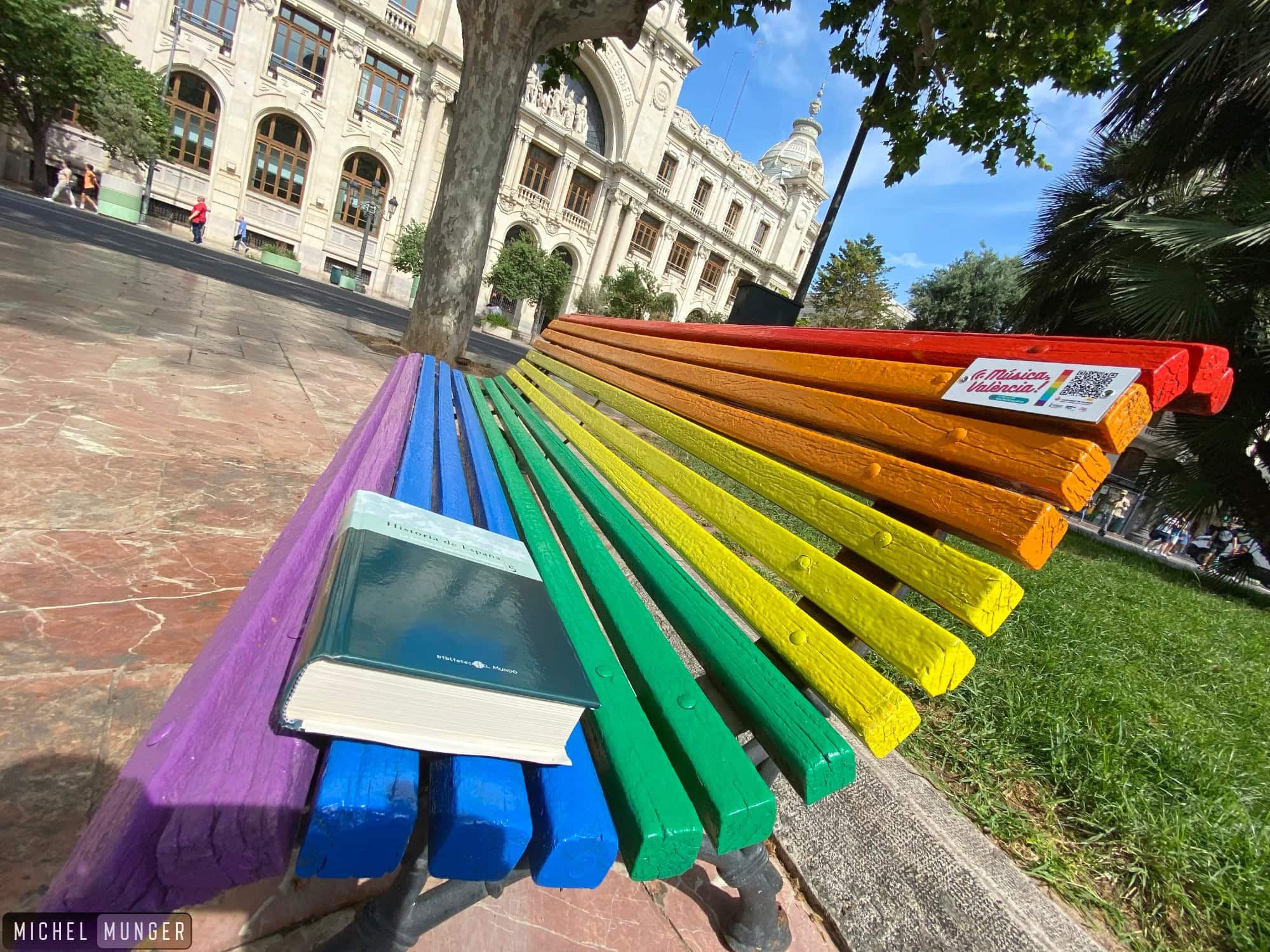 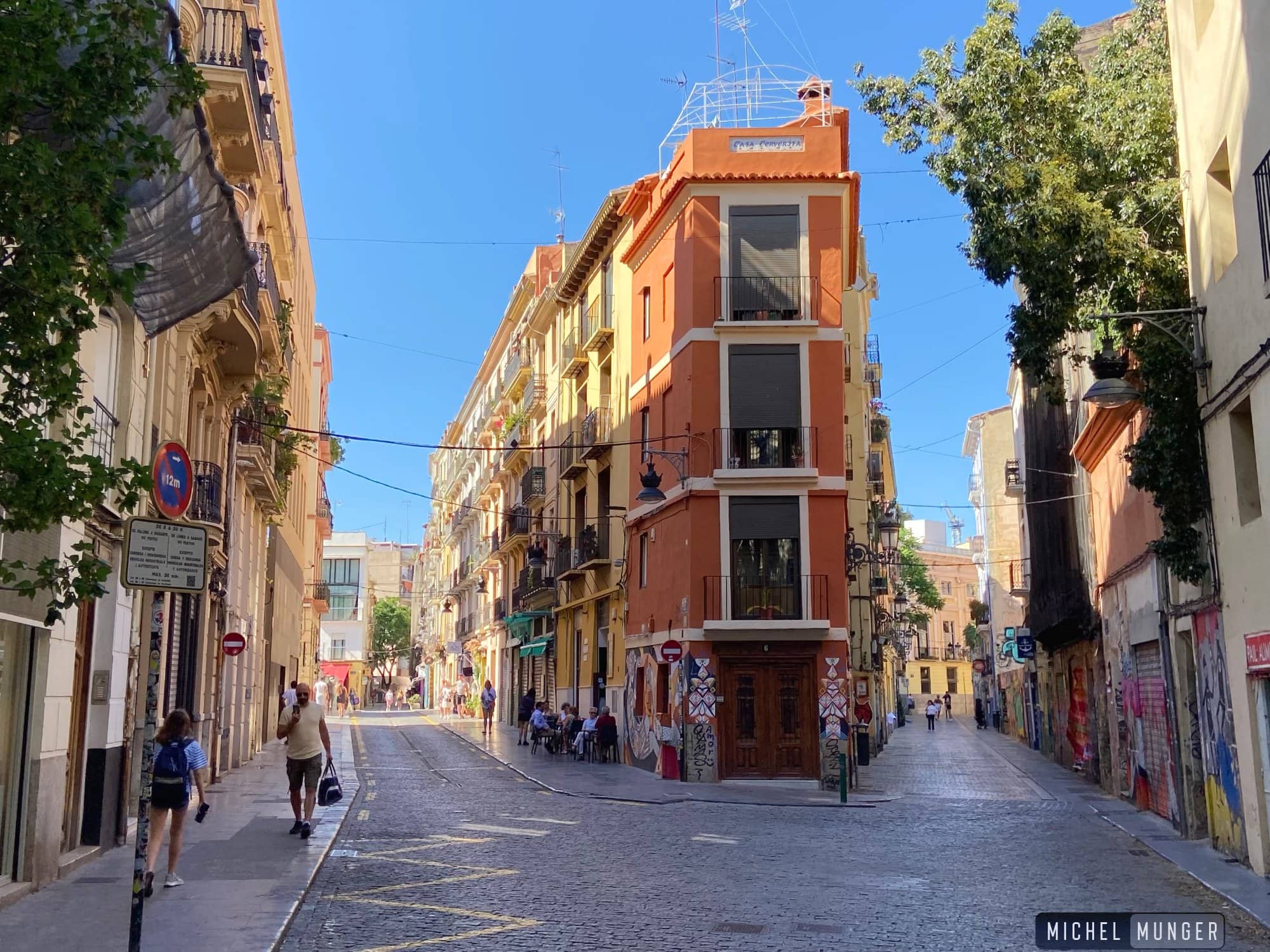 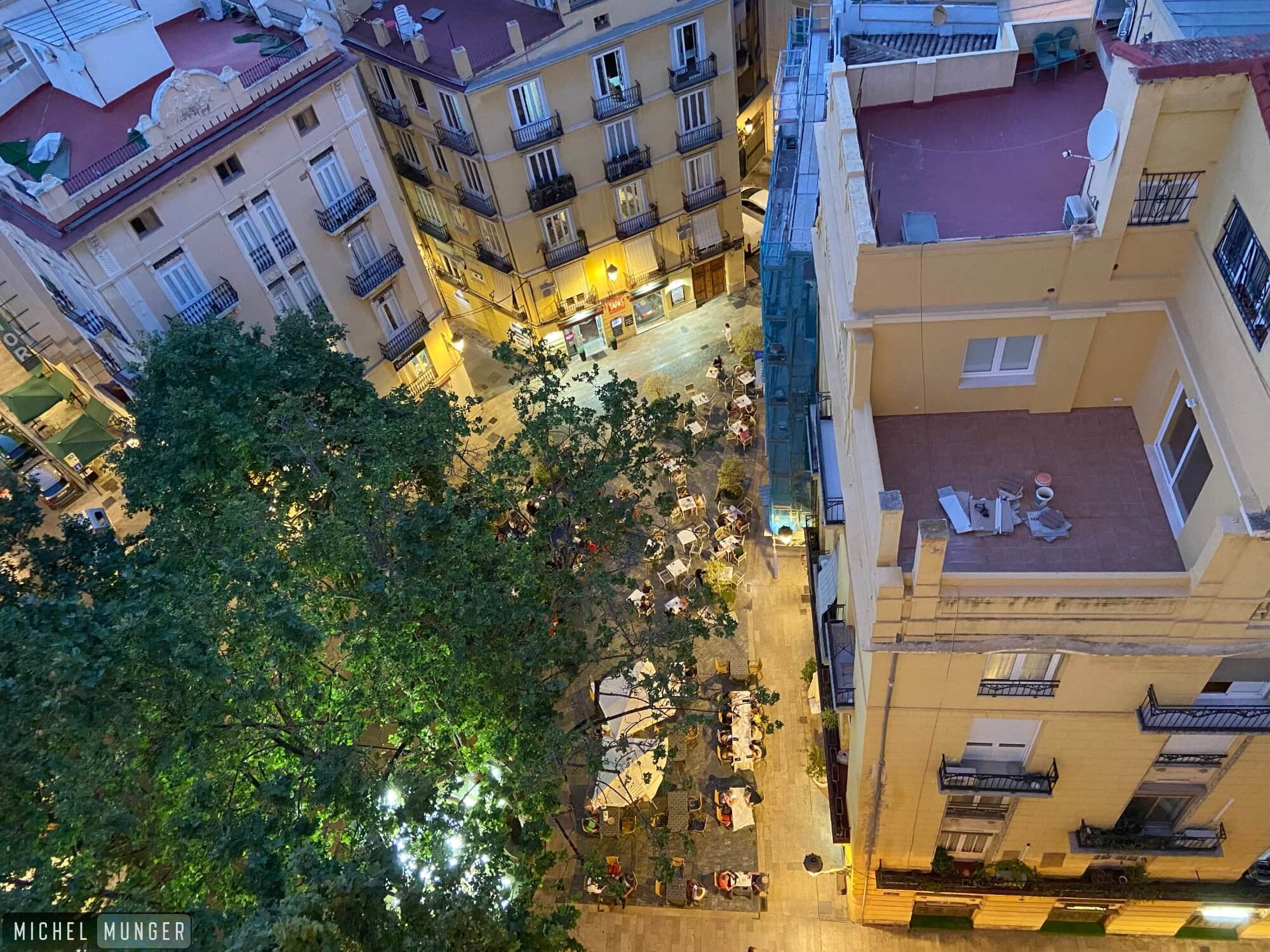 The main event for anyone who is into landmarks is the massive Hemisferic, which hosts the Palace of the Arts.

The Hemisferic’s style makes you believe that you are walking in a city of the future on another planet, basically. A daring feat of architecture that can easily keep you captivated for a couple of hours. 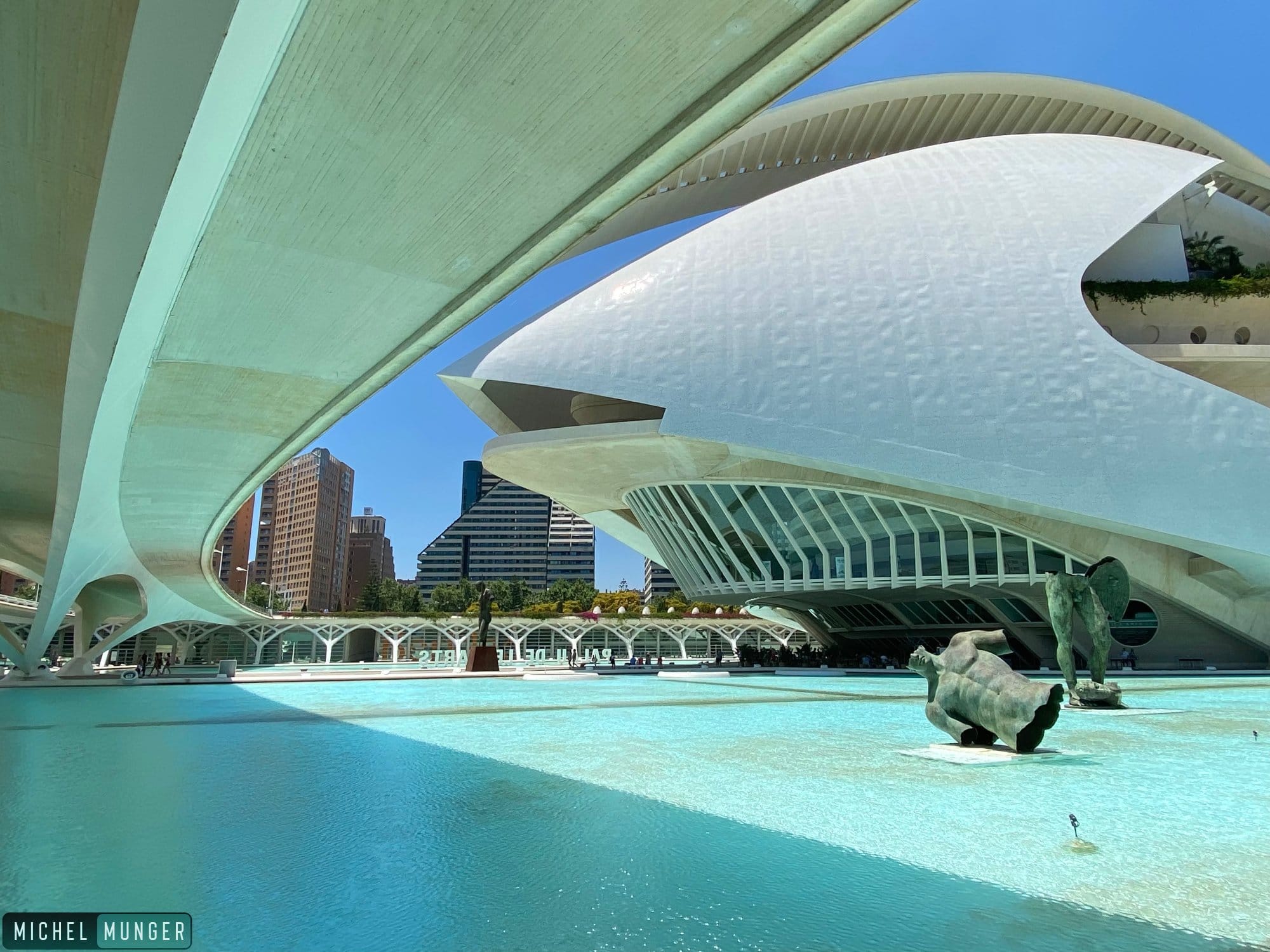 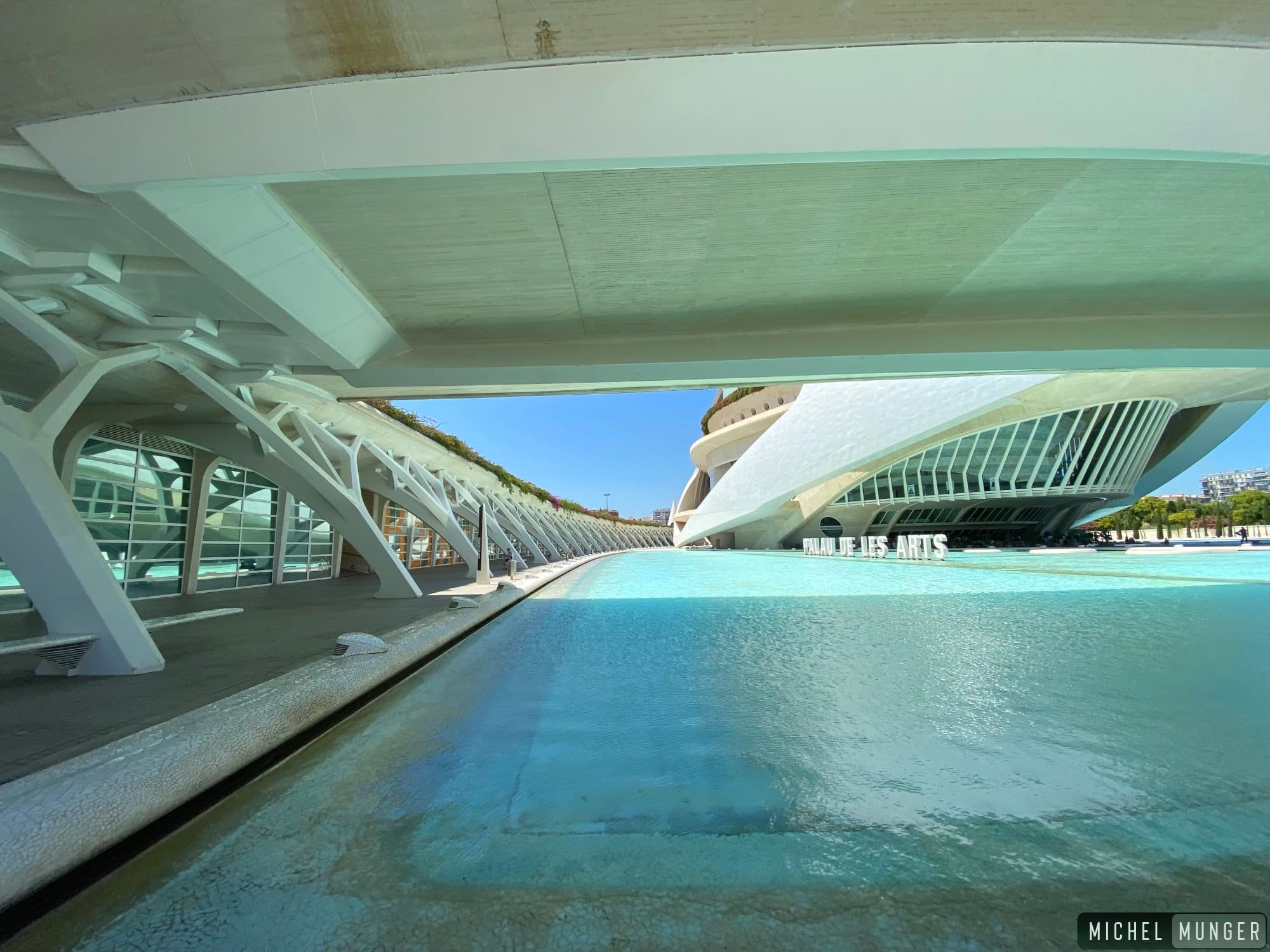 From a good spot such as the hotel where I stayed, you get a pretty skyline that is devoid of skyscrapers. 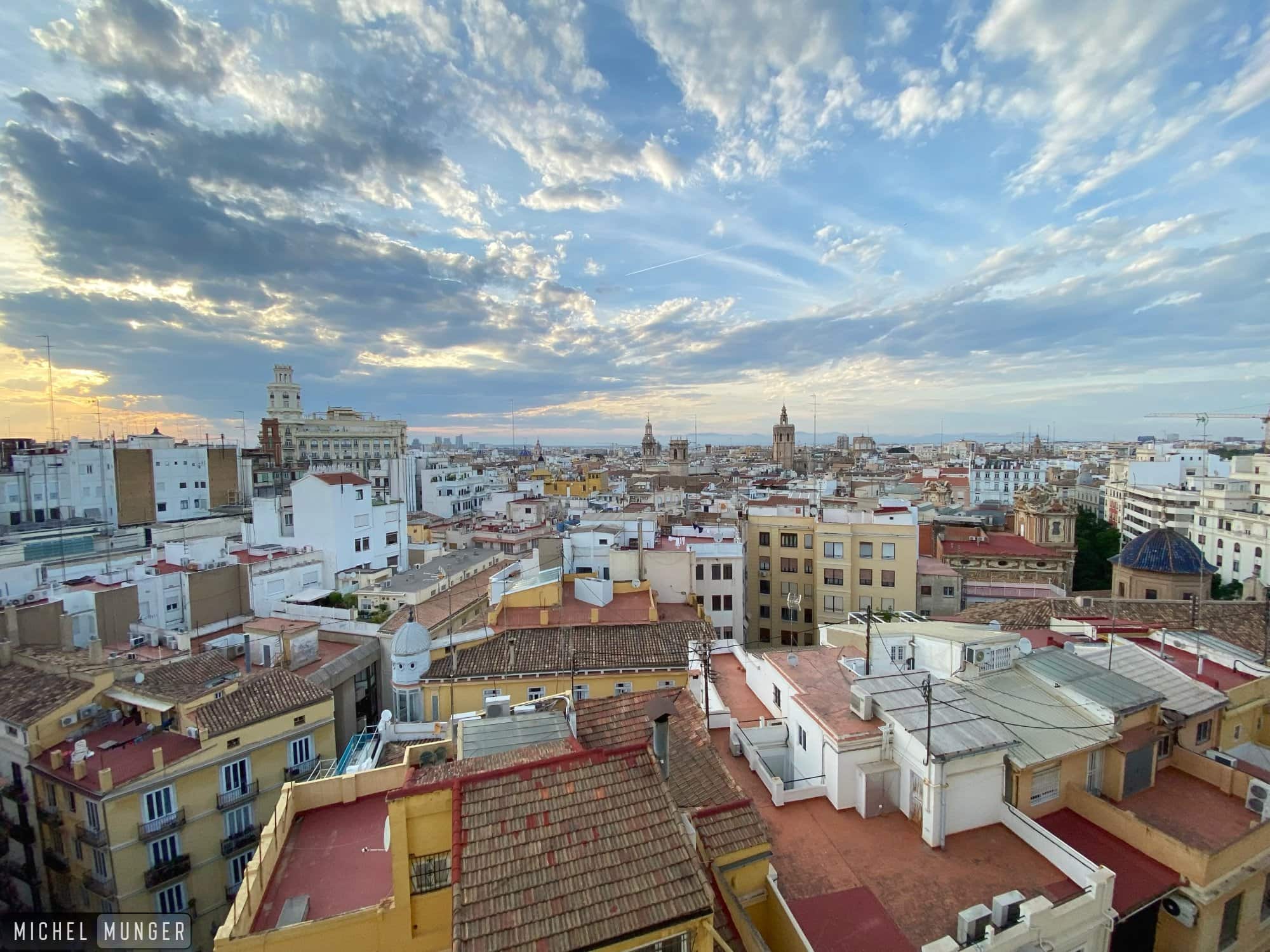 There’s also a massive beach at the tip of the coast. Warm water for anyone who simply wants to dip the toes or go for a swim. 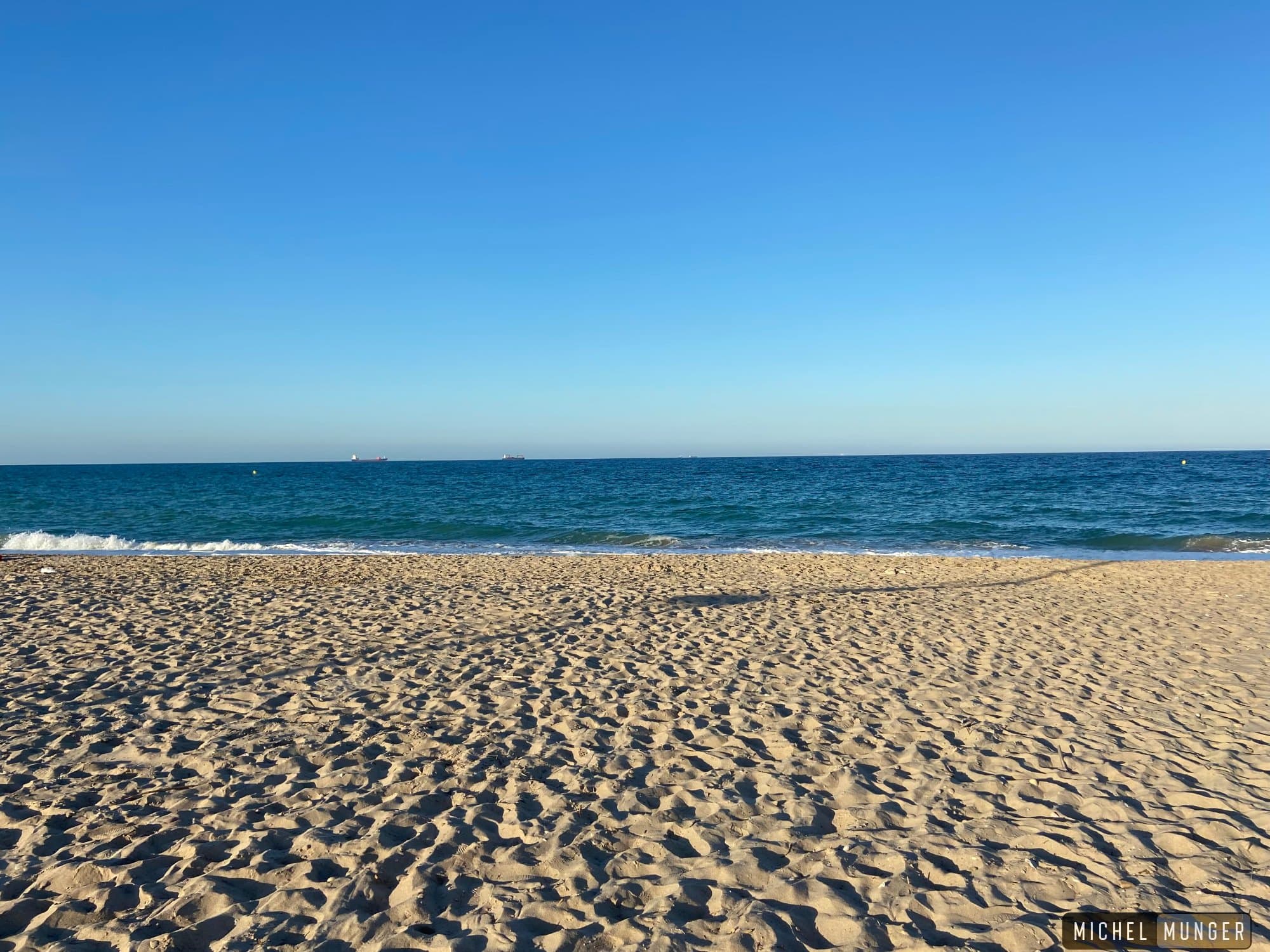 Extra shot: if you know where to go, you can get amazing coffee. 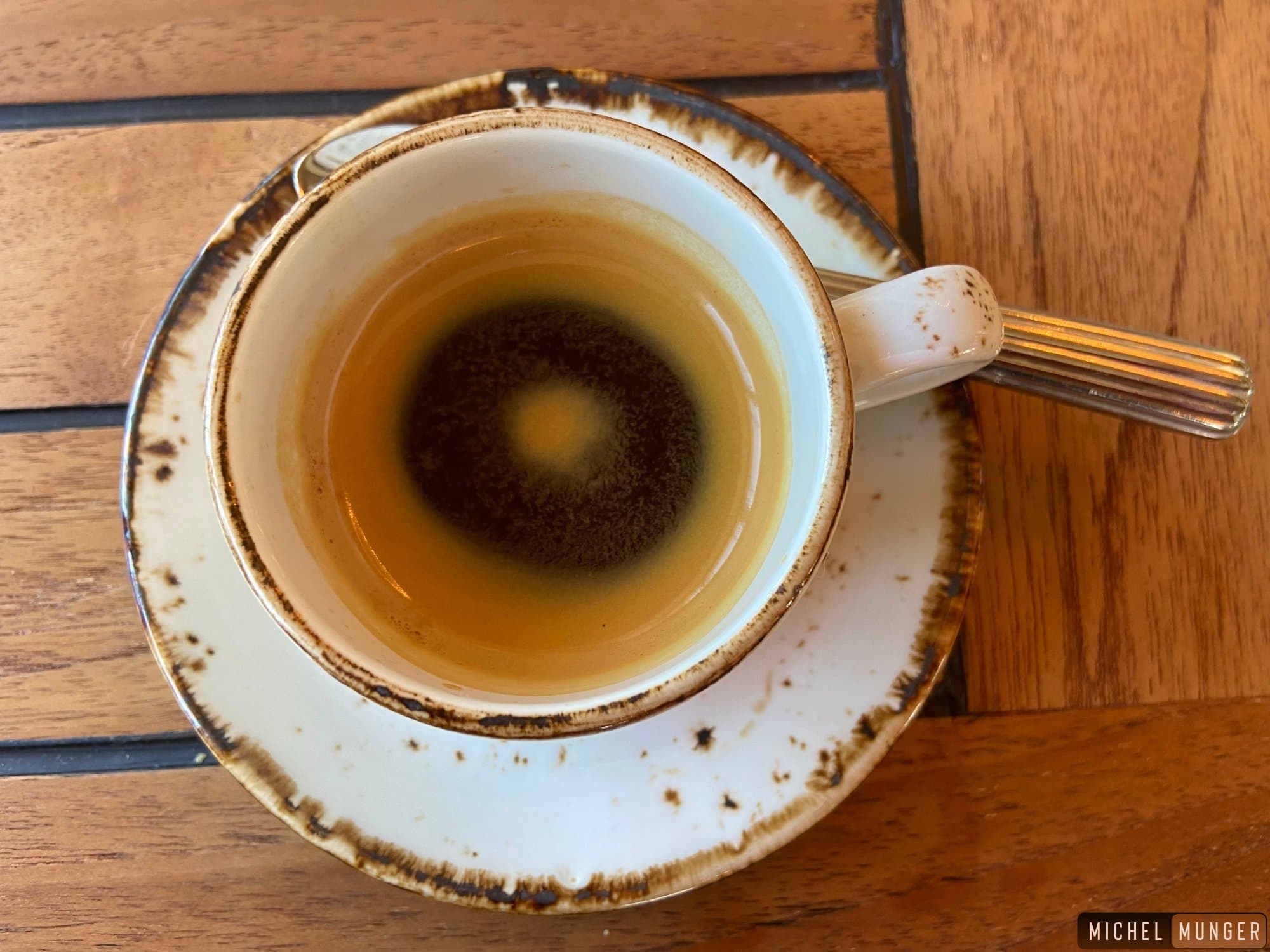 Was this fun? Oh yeah.